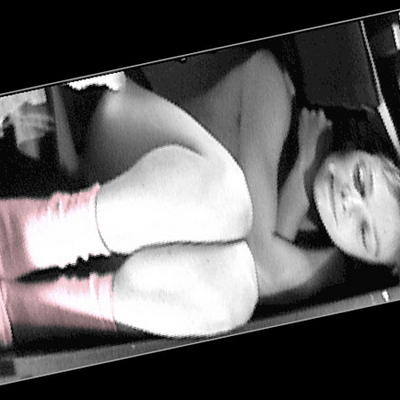 With a professional background in dance, performing arts and new media, Carolien Hermans works as a dance maker in Amsterdam. Since January 2005 she is affiliated to ARTI (Art, Research, Theory and Innovation research group of the Amsterdam School of the Arts) where she is preparing a practice-based research.

‘Remake Oneself’ (2003)
A video-installation in which Carolien depicted herself as a gorilla living in the forest. In the video, which is in fact more of a nature documentary, she sits in a tree, not doing anything more than sitting, looking and chewing on the leaves of the tree.   The video explores the borderline between real and fake, nature and culture, human and animal. Shown at the ITs Festival, Amsterdam.

‘Do you want to dance with me?’ (2004)
Graduation performance with Kyungsun Baek, Pere Gay and Guillem Mont de Palol. A cow, a police woman and three dancers show their loneliness in this open invitation to dance with one another.
Performed at the Theaterschool Amsterdam