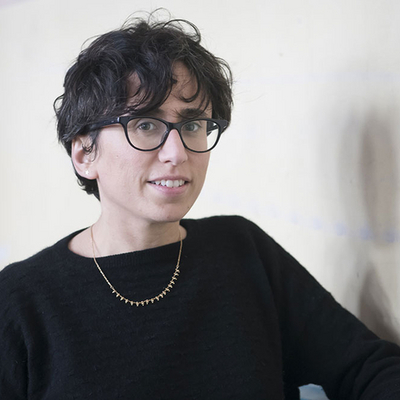 Silvia Bottiroli is a curator, researcher and organizer in contemporary performing arts. Silvia obtained a Ph.D. in Visual and Performing Arts at Pisa University.
Silvia Bottiroli is author of numerous writings about the XX Century and contemporary theatre and dance scene, focusing in particular on the political and ethical values of performance, the societal implication of artistic creation and spectatorship and the issues raised by curatorial practices and instituting processes. From 2012 to 2016 she has been the artistic director of Santarcangelo Festival, one of the most relevant contemporary performing arts festivals in Italy.
Additionally, she has supervised diverse critical, curatorial and educational projects in collaboration with art organizations including a.o. SNDO School for New Dance Development in Amsterdam and Homo Novus Festival in Riga. She has worked as guest curator for the project “The May Events” in KunstenFestivalDesArts in Brussels and Vooruit in Ghent.  In 2017 Silvia Bottiroli curated the ten week study programme “Anywhere, Anywhere Out of This World” at DAS Theatre.