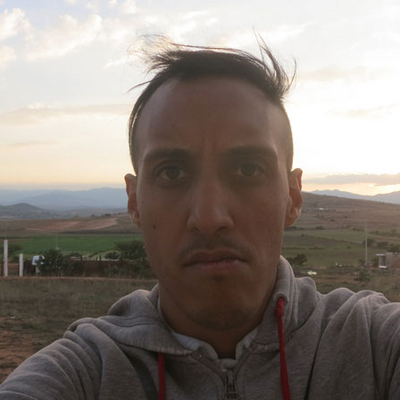 The work of Gabino Rodríguez has developed along two axes of research: memory and history.

In 2003 he founded the collective Lagartijas tiradas al sol, with which he developed ten stage projects, published books, made films and records, and taught workshops. The collective works primarily on how we remember and the manner in which these memories become History, the History of Mexico.

Rodríguez presented his work at the Festwochen in Vienna, Schaubühne in Berlin, Paris Autumn Festival, The Kunstenfestivaldesarts in Brussels, Scene Contemporanea in Madrid, TransAmériques Montreal, Theater Spektakell Zurich, among many others. As an actor in theater he have collaborated with several directors, including Jesusa Rodriguez, Daniel Veronese, Martín Acosta and Alberto Villarreal.

In 2008 he participated in the Talent Campus of the Berlinale Film Festival and the same year Rodríguez was nominated for ‘The Rolex Mentor and protégé arts initiative’. In 2011, the collective Lagartijas tiradas al sol received the Audience Award at the festival in Paris Impatience and Foldpreiss ZKB in Zurich.
Over fifteen years Rodríguez acted in more than thirty feature films, with directors like Nicolás Pereda, Raya Martin, Gust Van der Berghe, Diego Luna and Cary Fukunaga. His work as an actor is accompanied by several texts that seek to generate a specific vision of the performance. He has received many awards, among them the sections that the Tolousse festival, Paris Cinema and Festival de Cali have dedicated to his work.