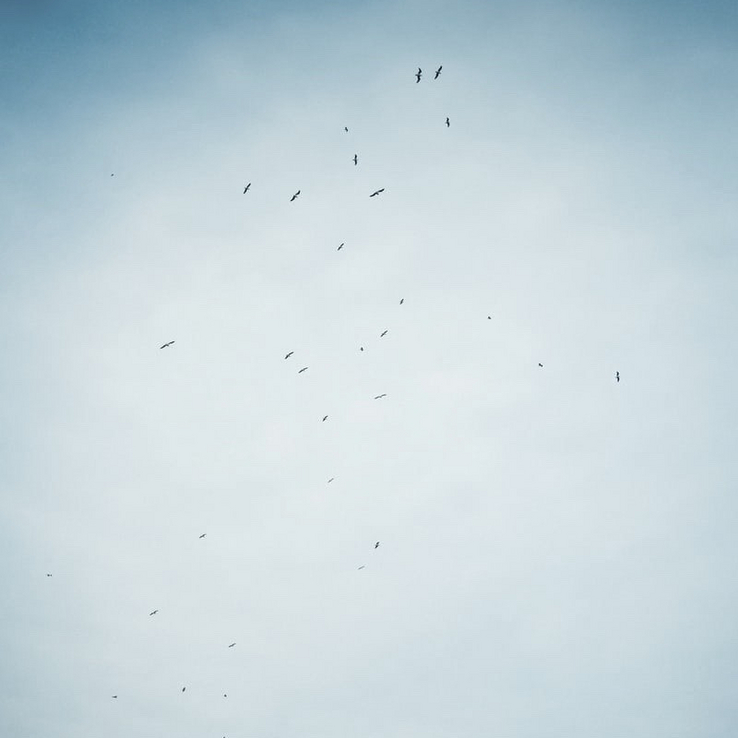 and I could fancy

in it and we

and be cast off

On Friday, July 10, 7-8pm CET, Reza Mirabi and his team will host an open rehearsal of their current project in development at IDlab.

Location: IDlab, Jodenbreestraat 3, Amsterdam - 5th floor.
Due to the regulations, the capacity is limited to 20 people and 1,5m distance needs to be kept at all times.
Free Entrance. Reservation is required. Please let us know if you can make it at yettherearemoments@gmail.com

This sentence from Virginia Woolf’s 1931 novel The Waves is the starting point for an interdisciplinary investigation for our team - choreographer Reza Mirabi, sound designer Elisa Batti, visual artist Darien Brito and multimedia programmer Aleksandar Koruga. We want to experiment in pursuit of evoking the moments Woolf describes. How to transduce the kinaesthetics of a sentence into an experience outside of language and words? Or in other words, what are ways to be inside of poetry: moments in which boundaries between time and space, between bodies, between individual and collective consciousness and even between inside and outside start to slip.

It is a space that wants to allow us to feel, touch and to be fully touched even through distance. A gentle ritual of sensitization - to become more aware of ourselves, of the others and of the environment and especially of the ways in which we relate to them.

When we think about digital, we think of it through affect theory. We approach the digital in its archaic meaning - from Latin digitalis = fingers. Our fingers are and have been a way of counting but they are obviously also much more than that - they are antennas and feelers through which we sense - we could even think of them as sensors as well. They are some of the most sensitive parts of our bodies and hold innumerable nerve endings. Digital Culture would then be the culture of our fingers, a haptic culture, a way we feel ourselves, each other and our environment. The fingers are a way of touching and being touched so thereby a way to be in proximity - a way to get sensitized to each other and to the world we inhabit.

Over the last few months...

this project became uncertain as well, and it was unclear if we could continue research and share a moment with an audience. Dance, which we thought of as a healing practice, actually started to embody a potential threat to health. The last months have shifted perceptions and the way we think of dance: touch has become radical and gathering has become a complicated movement. We are joyful now to still invite you to this open rehearsal of our research in which we want to re-think, reflect and re-imagine - through dance - ways of being with reality by escaping it: escaping into alternate modes of togetherenss, to create conditions for  new vantage points to imagine  collective practices through which we can travel distances together. Social distances that have existed for much longer than Covid-19 and that lie buried in our collective bodies. What can new modalities of togetherness look like?