Want to know more about our public presentations?

It is necessary to strain one’s ears, bending down toward the muttering of the world, trying to perceive the many images that have never turned into poetry, so many phantasms that have never reached the colours of wakefulness.
Michel Foucault

The Mything Link – Breaking Stories form the Dawn of Time

South African playwright and director Brett Bailey is the curator of this 2 months study programme. Starting from an engagement with myth in his own work, his wish to contextualize, deepen and expand his fascination has led to the following questions: What ancient, unconscious, cultural meanings and knowledge do myths hold for us today? How can myths resonate with the fraught era in which we are living? What harmful prejudices do they perpetuate, and how can we rid them of those prejudices?

Mythology today
Storytelling has (re)claimed its place in the cultural landscape, and is also being widely applied –resuscitated – as a sophisticated marketing tool. Courses in classical mythology are booming. The predominant cultural canon is being questioned. Absent or silent narratives about oppression are being rearticulated, voiced and heard.

Vincent Mantsoe, South African choreographer and Julia Raynham, performance artist from South Africa will be focusing on grounding the self, and introspection through movement, dreams, the sacred, divination, ceremony and sound.

Vincent Mantsoe is a choreographer, who has maintained a strong connection to his traditional dance, ritual and spiritual background – his ancestors were Sangomas - while studying and incorporating many Asian and Western movement techniques in his work.

Julia Raynham is a performance artist with a particular interest in sound. She trained as a Sangoma and developed a healing practice, with a main focus on herbal medicine and counseling in different communities of Southern Africa.

Mythologist Will Linn will offer a weeklong series of multimedia and discussion sessions around mythic storytelling: symbolic imagery, archetypal character and mythic narrative.

Will Linn is specialised in Western myths of knowledge. He currently co-hosts a radio show called Mythosophia, in which he interviews leading story artists and scholars from such territories as myth and religion, sci-fi and fantasy, novels, films, and other storytelling formats. There he discusses and analyses the TV series American Gods, based on the novel by Neil Gaiman. He is the chair of the General Education department of an art school downtown Los Angeles.

Sahand Sahebdivani from the Amsterdam based Storytelling centre Mezrab brings in his storytelling toolkit.

Simone Derai (Italy, 1975) graduated from the Istituto Universitario di Architettura di Venezia. After a lengthy apprenticeship with some of the masters, with a group of friends he founded the Anagoor collective, to which he brought his inclination towards drawing, writing and the creation of images, the need for personal experimentation on the stage, his interest in the history of man and the dimension of tragedy, his most pressing ethical and political issues.

Since 2000 he has been responsible for the dramaturgy, the design of the sets, costumes and lights, and the direction of both the productions and videos of Anagoor. Anagoor will receive the Silver Lion for Theatre 2018 at the next La Biennale di Venezia.

Choreographer Marcelo Evelin will focus in his workshop on the transformation moment, referencing the Quarup funereal rite of the Xingu Indians of Brazil and carnival; Butoh – death as reinvention of the body; film, movement, glitter, ritual, sensuality, trance.

Visual Artist and DJ Daniela Bershan will engage in a parallel teaching week together with visual artist Pixie Johnson. From a political angle, an appetite for liminal spaces – Somatic Djing, Fake Ritual – and image making practices, and with a proposed aesthetic of the remix, the material will be connected to a cultural-political context of the present.

Tanya P Johnson is a visual artist with a diverse practice that includes painting, mixed media drawing, papercutting, installation and assemblage. Her work deals with concepts of consciousness, liminality and belonging. It is informed by ideas of colonial accountability, relationship with land and an interest in transformation and ancestors.

Johnson was born in Nairobi, Kenya, and grew up in Cape Town, South Africa. She received an Honours Degree in Fine Art from the University of Cape Town. Her childhood was a curious dialogue between art and dance classes and the reality of apartheid and revolution. This marked her life and continues to inform her work. Johnson is an adventurer, seeker, land defender, freight hopper, hitch hiker, cargo ship traveler. Political and environmental activism brought her to North America. She lives rurally in British Columbia with her family. In addition to a rigorous studio practice, her life includes growing food, picking medicines in the mountains, swimming in rivers and lakes, walking in the forest with her black dog and working with indigenous people. She is drawn to the random, is fierce about justice, likes foxes and dislikes locusts, sharks and oppression. Johnson has exhibited nationally and internationally and attended art residencies in Canada, South Africa and Europe.

Joachim Robbrecht (Belgium, 1979) is based in the Netherlands, where he also graduated from the directors department of the Academy of Theatre and Dance in Amsterdam. He is committed to performing arts as an author, director and performer, setting up projects himself as well as working in collaboration with other groups, like Dood Paard, Oostpool, Wunderbaum, Warme Winkel or the Berlin based collective Andcompany&co. Robbrechts’ theatre aims at interrupting our realities through an aesthetic experience that eventually raises ethical questions, often defying identity politics.

With director Sarah Moeremans he has a long-standing collaboration as performer and author. Together they have started a series “What’s in a fairy tale?”, where they dissect the potential of fairy tales for todays’ society. Joachim is tutor at DAS Theatre. Robin Hood, the first in the series, premieres beginning of March 2018.

Anta Helena Recke (1989, Germany) worked in the field of theatre education before starting drama studies at the University of Hildesheim in 2011, and later worked as a director’s assistant at the Münchner Kammerspiele with many theatre makers affiliated with the independent scene. She developed various transdisciplinary performances and curatorial projects in the area of music. Within her web performance cycle “work song series” (www.worksongseries.net), she developed the 24-hour performances “GANGSTERS PARADISE” and “WATERFALLS”. She coins her works ‘conceptual art in the form of theatrical performances’ and deals with normativity on many layers.

In October 2017, she ‘copied’ an existing mise-en-scène of the play Mittelreich, staged by Anna-Sophie Mahler at Münchner Kammerspiele, in the style of appropriation art: with a cast of black actors. Both the original and the copy were invited to the Berliner Theatertreffen.

Ong Keng Sen (Singapore, 1963) is regarded as one of the most original theatre directors to emerge from Southeast Asia. After studying intercultural theatre at NYU's Tisch School of the Arts, he began The Flying Circus Project, a centre for bringing together traditional and contemporary arts from various disciplines: theatre, music, dance, video, the visual arts, documentary film and ritual. He subsequently established Arts Network Asia, where artists and activists from throughout the region can collaborate. Ong Keng Sen is the director of TheatreWorks, an international group based in Singapore devoted to the exploration of Asian identity and its relationship with 21st-century developments. Between 2013 and 2017, he was the director of the independent Singapore International Festival of the Arts. His latest piece Trojan Women will be shown at this years’ Holland Festival in June 2018.

Wayne Modest is the Head of the Research Center for Material Culture, the research institute of the National Museum of World Cultures, which unites some of the most significant Dutch ethnographic collections, including those of the Africa Museum, Museum Volkenkunde/Ethnographic Museum and Tropenmuseum. Formerly, Modest was the head of the curatorial team at Tropenmuseum.

“Regarding ethnological museums and their collections, I agree that there is a practice of objectification. There is a way in which these objects have been conscripted into the same narrative – the "exotic", the "other", the "outsider", the alien. And these objects become representatives of those notions. (…) These objects are like citizens in exile that share similar genealogies of citizenship with earlier migrants. In some cases objects also share something with refugees: the place from which they came, or the vulnerable position they hold as "not belonging". Wayne Modest in dialogue with Bonaventure Soh Bejeng Ndikung, and Margareta von Oswald in L’internationale. 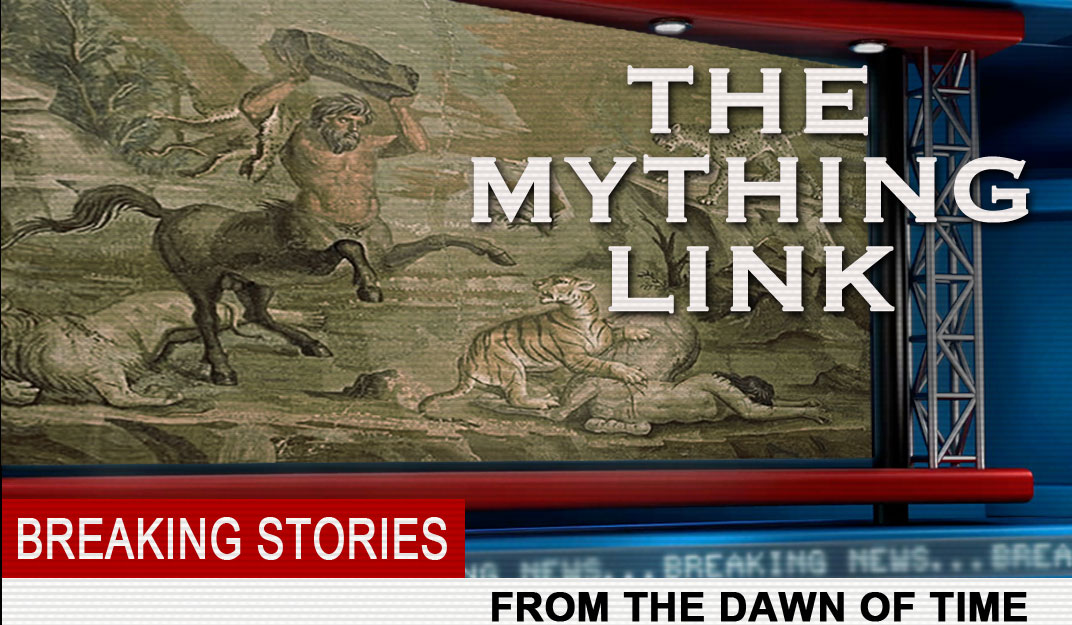 A curator’s seminar is an opportunity for an in-depth encounter with a curator, whose practices intersect with the themes of the Block. Over the course of a long afternoon, the curator shares his or her practice, tools and vision. This may be followed by practical sessions, dialogues or short assignments.


Want to know more about our public presentations?