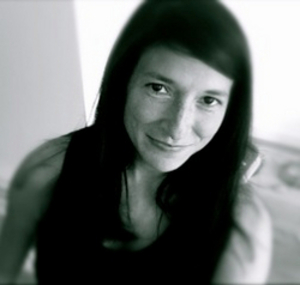 María Inés Villasmil-Prieto was born in Venezuela and has lived in Amsterdam since 1996. After a career as a sociologist and having developed a parallel dance career, she moved to Holland to pursue a BA from the School for New Dance Development (SNDO) at the Amsterdam University of the Arts. In addition, in 2004 Maria received her Master’s degree in Choreography. More recently, María Inés obtained an MBA in Creative Industries and Cultural Management from the University of Salamanca, Spain.

Since 2002, she is a staff member of the Amsterdam University of the Arts. She is also a collaborator of  the Dance Magazine SusyQ in Madrid, Spain.

Maria’s teaching in diverse environments – from post war Kosovo, to Montevideo, Caracas, Helsinki, Moscow and Amsterdam – has shaped her vision of the complex relationship between human behaviors and society’s, and has served as a constant source of inspiration to further nurture the relevance of these encounters.

She  travels frequently and extensively to connect with new people and places as a way to further develop her experiences and nurture new ideas to inform her personal research. Topics such as real time processes, memory, identity, nomadism, collective and individualism have rounded her artistic views and have been a clear source of inspiration in her choreographic work and teaching experiences.

María Inés is a member of the research group: Embodied Knowledge in Theatre and Dance (EKTD) embedded in DAS Research and led by performance scholar dr. Marijn de Lange since 2019.