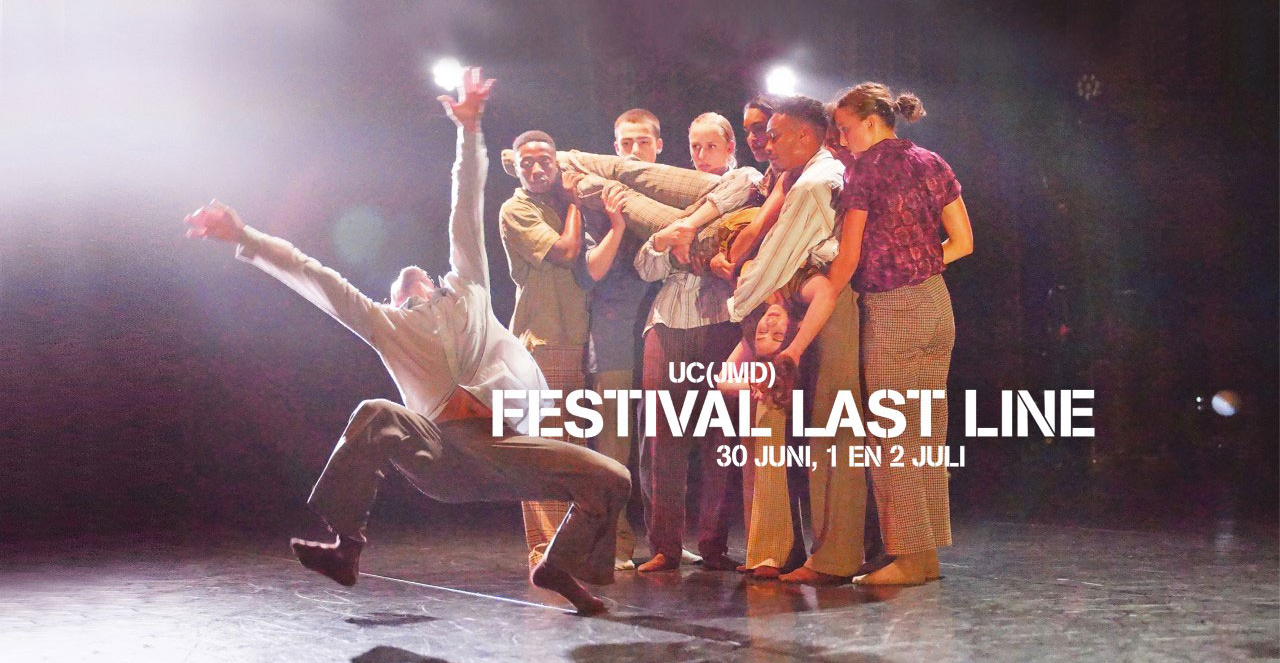 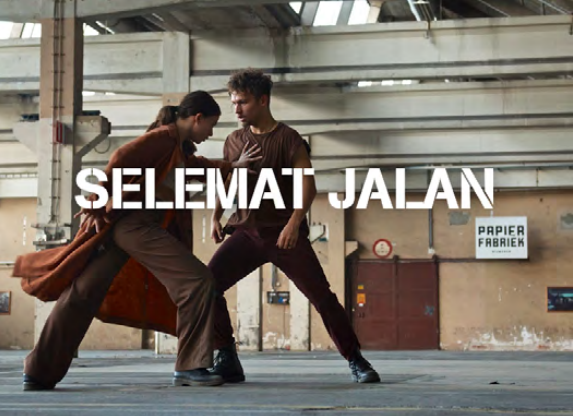 During their Urban Contemporary (JMD) training, Claire and Ricky were classmates and often sought each other out to develop interdisciplinary projects together. Now, one year after they both graduated, they reunite for this project. They created Selemat Jalan, a short piece in which song and dance are combined, especially for the farewell off the UC(jmd) department

About Claire:
Claire de Caluwe was born in 1999 in Amsterdam. When she was young she started ballet dancing at the National Ballet Academy in Amsterdam. She then completed her preliminary training in dance at Codarts in Rotterdam. In 2021 she obtained her diploma at Urban Contemporary (JMD). In her 4th year of study she did an internship at the Scapino Ballet in Rotterdam. She then worked in Germany and Italy, and now she works as a model and freelance dancer in Rotterdam.

“As a contemporary dancer, I find value in communication through movement. How can bodies communicate with each other in a way that we can bring the experience to the public? Art is a poetic translation of life. I am inspired by collaborations and projects that combine interdisciplinary work.”

About Ricky:
Ricky belongs to the penultimate group of students of the Urban Contemporary (JMD) training, he graduated in 2021. During his internship year he danced with Conny Janssen Danst and in the following season worked at Sally Dansgroep Maastricht. He is now shifting his focus to further developing his own music and his longtime love, acting. In the fall of 2022 Ricky will be seen on the silver screen in the cinema.