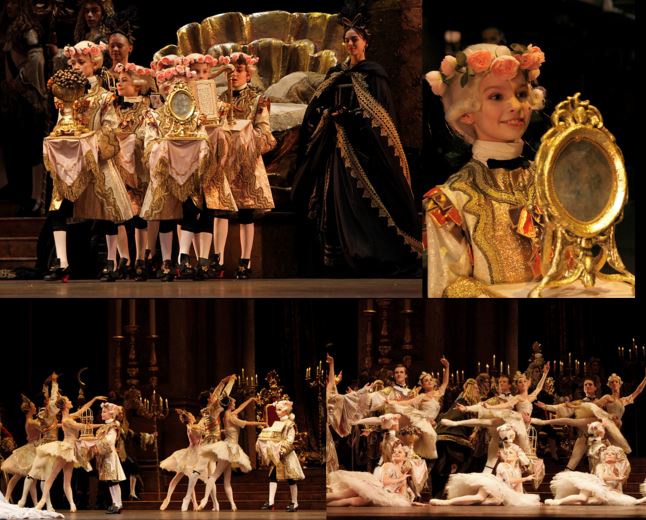 In October and early November, a large number of pupils and students took part in Sir Peter Wright’s magical production of The Sleeping Beauty, which has been a gem in Dutch National Ballet’s repertoire for over forty years now. The students appeared in the vision scene and hunt scene, and will do so again in December. NBA 1 pupils danced the roles of the pages, who are in the Lilac Fairy’s retinue in the production.

And no fewer than 34 pupils and students performed at the Dutch Ballet Gala, a benefit performance for Stichting Dansersfonds ’79, founded by former ballet stars Alexandra Radius and Han Ebbelaar. To open the gala, the pupils and students danced the Flower Waltz, recently choreographed by Ernst Meisner.

Further performances of The Sleeping Beauty will take place at Dutch National Opera & Ballet, from 20 December to 2 January: www.operaballet.nl. 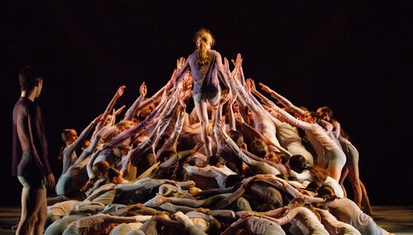 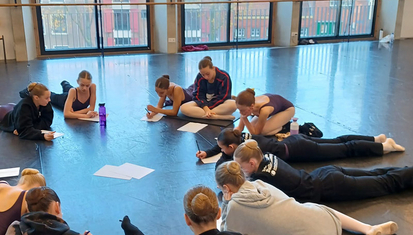 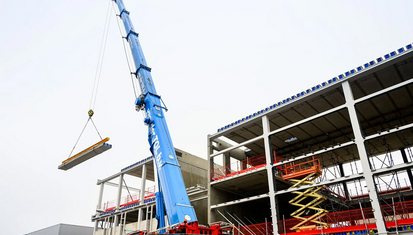 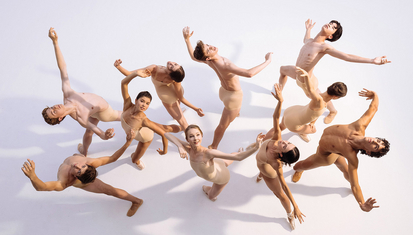