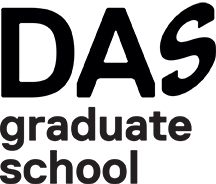 The two Master’s study programmes of de Theaterschool, the Amsterdam Master of Choreography and DasArts - Master of Theatre, and the Performing Arts in Transition research group have joined forces. They will henceforth will not only share one building in the Grootlab in Amsterdam-Noord, they also move forward together under one name: DAS Graduate School.

Theaterschool director Jan Zoet, Marijke Hoogenboom (Professor of Performing Arts in Transition), Barbara Van Lindt (DasArts - Master of Theatre) and Jeroen Fabius (Amsterdam Master of Choreography) have already been holding intensive discussions together for some time. Taking each other’s differences into consideration and based on everyone’s desire for development and cooperation, a decision has been taken to join forces within a new institute and under one common name: DAS Graduate School.

Foundation for the future
The word DAS refers to the basis of the postgraduate theatre education in the Netherlands. It form the first syllable of the name DasArts. The multidisciplinary postgraduate level theatre study programme, which was originally established by Ritsaert ten Cate in 1994, was an acronym for De Amsterdamse School (The Amsterdam School), Advanced Research in Theatre and Dance Studies. The new name DAS also harks back to the early 20th century Amsterdam School movement, which was characterised by social architecture projects and the use of brick. The word DAS is therefore a tribute to our historical capital on the one hand and forms a solid foundation for the future of the Graduate School on the other hand. The study programmes and research group affiliated with the institute will each preserve their own identity through the addition: DAS Theatre, DAS Choreography and DAS Research.

Research and development
Within the new constellation of DAS Graduate School, work will be carried out on the further development of teaching and research. Together with Gwenoële Trapman (Production and Stage Management), the possibility of a Master in Creative Producing will be researched. In addition, there will be more room within the research group for research by teachers in cooperation with the field of work, and there will be the ambition to facilitate doctorates in the arts in the future. Moreover, the Graduate School will transform the heart of the building into a welcoming, open location for gatherings and meetings between artists, education and society.

DAS Graduate School & Festival
The new name was unveiled to the public during the festive opening of the new building in the Grootlab on Friday 22 April 2016. The name DAS Graduate School has been officially adopted from that moment. We will gradually make the transition to the new identity in the communication and publicity of DAS Theatre, DAS Choreography and DAS Research. From 2 to 5 June 2016, the DAS Graduate School will organise its first festival: DAS Master Presentations – Choreography & Theatre in Grootlab and Dansmakers. 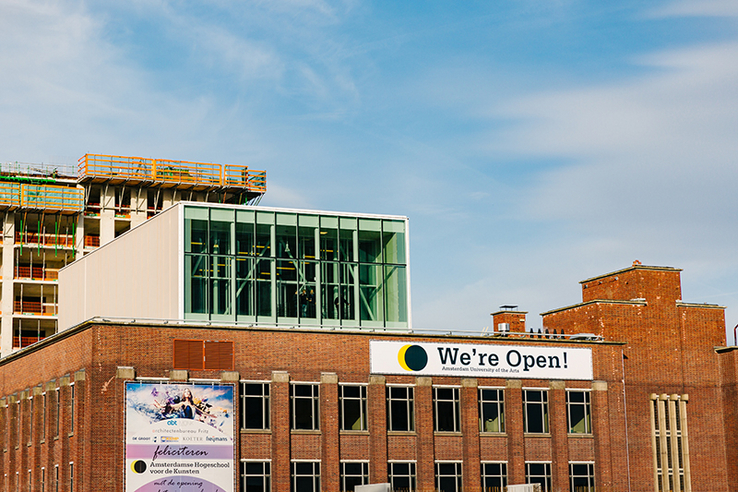 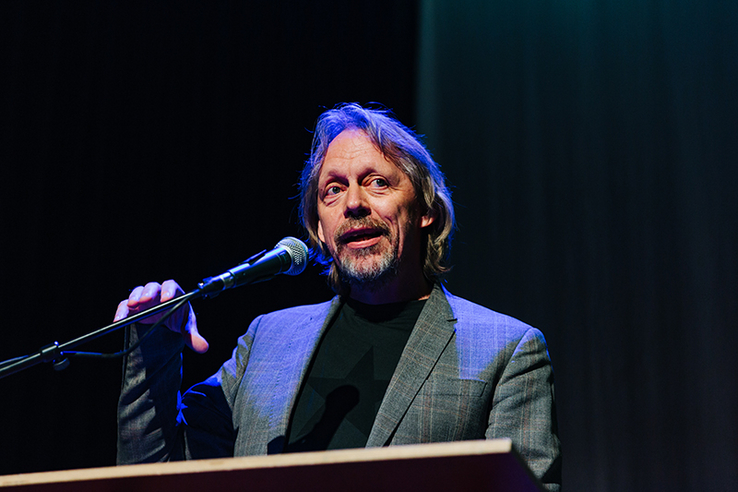 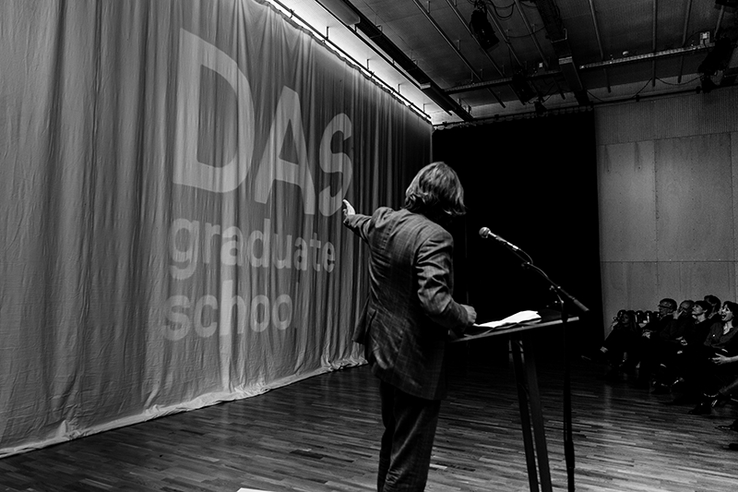 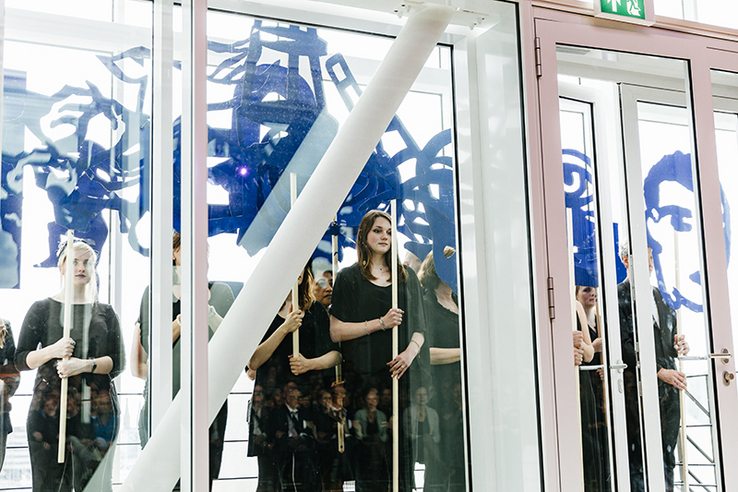 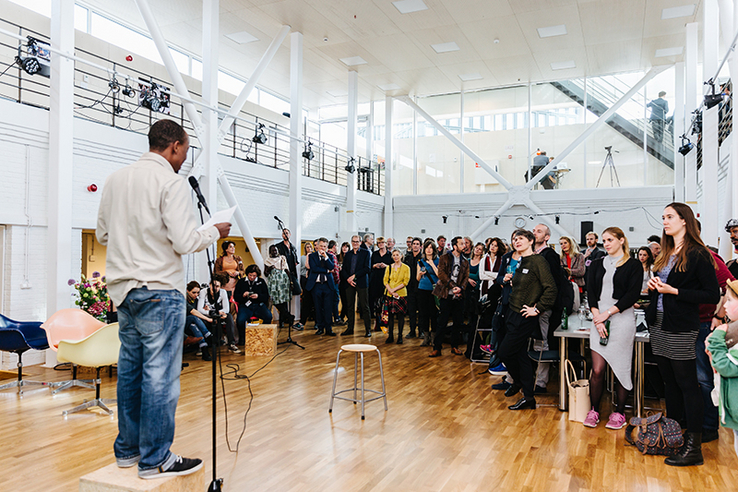 Share
Academy of Theatre and Dance>News and events>News>Amsterdam Master of Choreography, DasArts - Master of Theatre and Research Group of de Theaterschool move forward together as DAS Graduate School