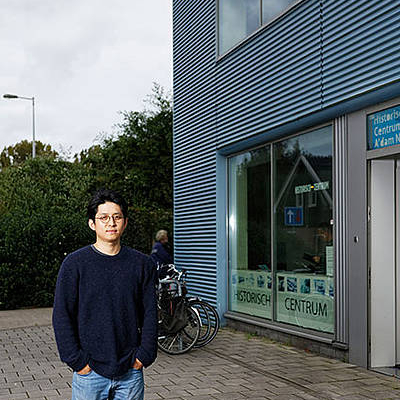 JAHA KOO (1984/South Korea), a.k.a GuJAHA, is a theater maker and music composer. Since 2007, he has been focusing on the potential performativity of multimedia. Along with this, he has attempted to conceptualize new theatrical formats with human history and political situations through the projects: ’Topsy-turvy Ensemble’(2010), ‘Hamel: Mein Junges Leben Hat ein End, Anyway’(2012) and ‘Lolling And Rolling’(2014). He majored in theatre studies (B.F.A) at Korea National University of Arts.