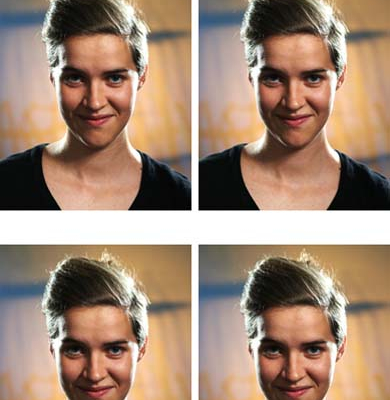 Before Maika Knoblich (1986, DE) came to DasArts, she worked as an assistant to various directors at Maxim Gorki Theatre and did her B.A. at the Institute for Applied Theatre Studies in Giessen, where she established a long time collaboration with fellow student Hendrik Quast. At DasArts and during her break, she created work dealing with domestic themes and often referring to rituals like funerals and marriage. In 2012, the duo Quast & Knoblich presented “Heide” at the Festival aan de Werf, an accumulative 24 hour happening, planting a heather landscape inside Theaterkikker with real sheep. At Brut Wien (Vienna), they organized a “stage gardening” workshop. One of their more recent works is the project “Tulpenschau”, which was presented in 2013 at the Künstlerhaus Mousonturm (Frankfurt), questioning money, economies and speculations. Maika also presentend new work there in 2014, for example a site specific work in Frankfurts suburb Schwanheim „Schwanheimer Schleim“.  In Sophiensaele, Maika and Hendrik presented their work “Der Ur-Forst” where they planted an oak tree on stage in an 5 hours happening and their new project „Mohrle“ which shows on stage taxidermy and continues touring in 2015. Furthermore, Maika works as a light designer and dramaturge for variaous choreographers and directors.