Bojana Mladenović was appointed as the artistic director of SNDO in September 2014, having moved on from her position as director of Amsterdam’s Het Veem Theatre. She studied dance in Belgrade and did post-graduate studies in theatre at DasArts (currently the Master of Theatre at de Theaterschool).

Before starting at Het Veem Theater in 2010, Bojana directed her own work and collaborated with artists such as Nicole Beutler and Ivana Müller.

Read the interview with Bojana Mladenović in Tanz magazine (PDF) 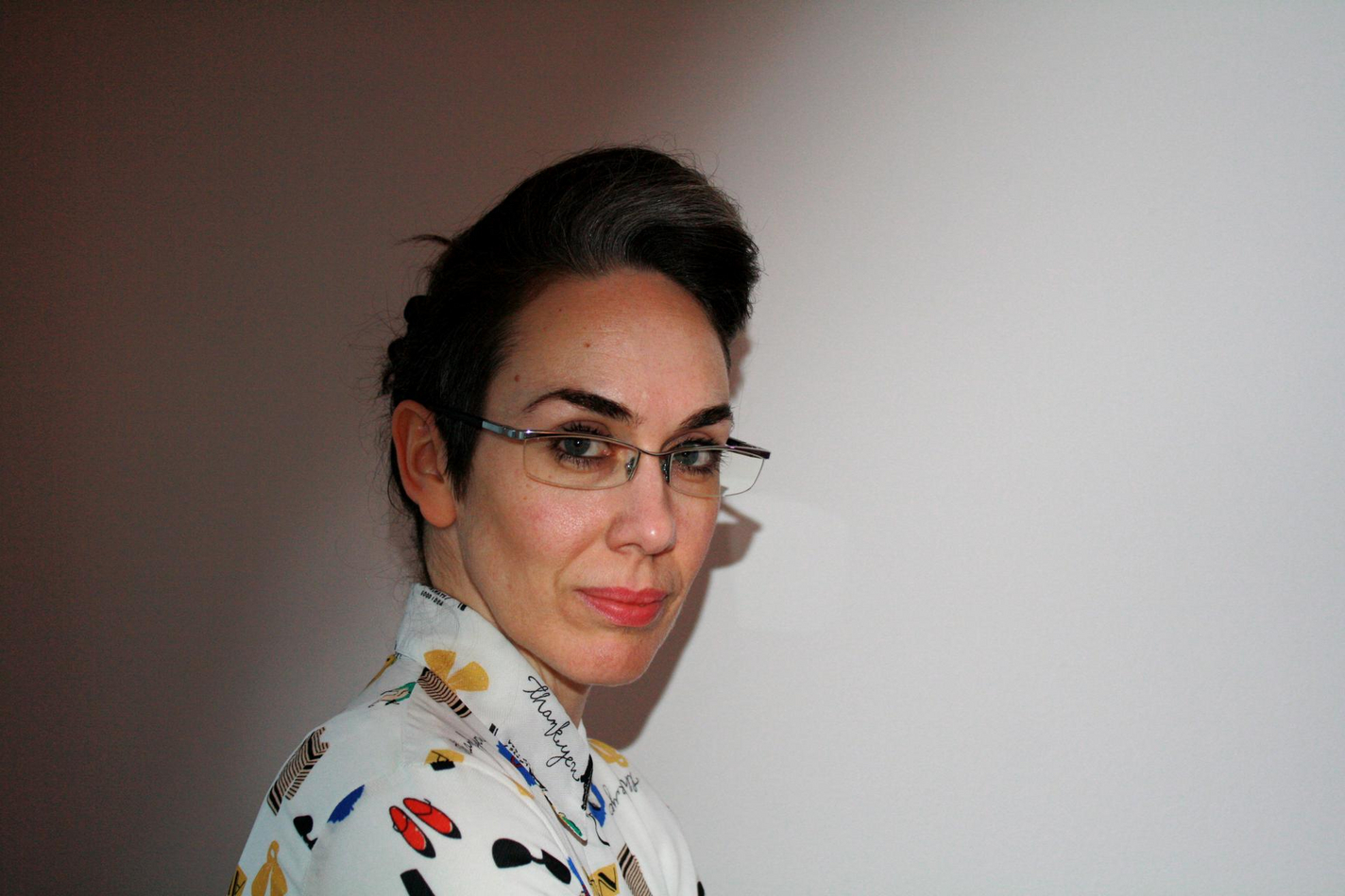