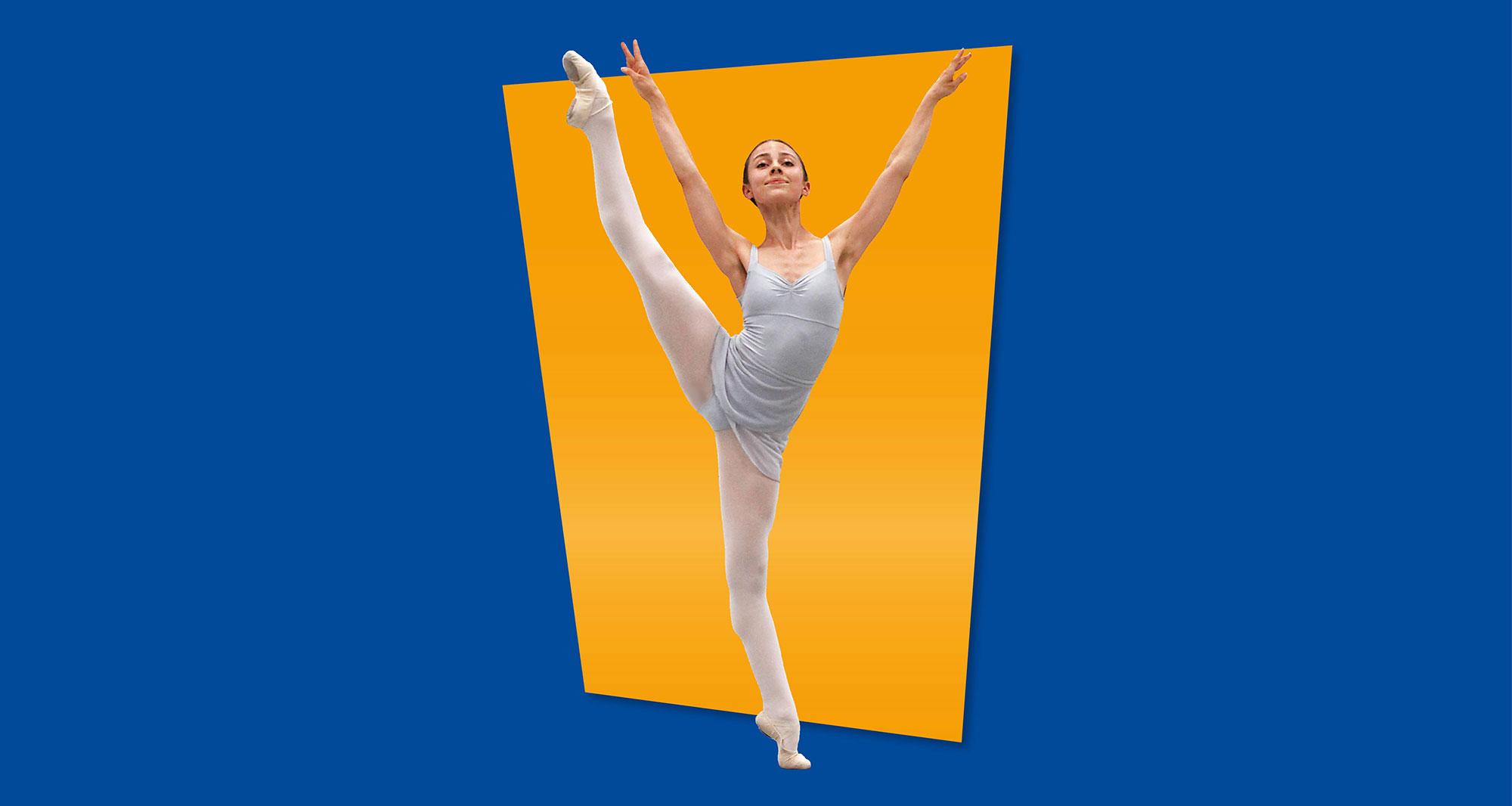 Ernst Meisner is choreographer and has been artistic coordinator at the Junior Company of Dutch National Ballet since 2013. He will continue in this function next to his new task as artistic director of the National Ballet Academy.

Ernst studied at the National Ballet Academy and went on to dance with The Royal Ballet and The Dutch National Ballet. He created various works for Dutch National Ballet, including Saltarello (2012), And after we were, (2011), Het Nationale Canta Ballet, (2012), Axiom of Choice, (2014), In Transit, (2017), Impermanence, (2018) and the children’s production, De kleine grote kist, (2011). For the Junior Company he choreographed Embers, (2013), No Time Before Time, (2016) and Revelry, (2017). With Marco Gerris, artistic director of ISH, he made the much acclaimed ‘hip-hop meets ballet’ productions, Narnia: de Leeuw, de Heks en de Kleerkast, (2014) and GRIMM, (2018). Meisner also made choreographies for the New York Choreographic Institute, (part of the New York City Ballet), The Royal Ballet New Works Program, the English National Ballet School, DanceEast and the Encore Dance Company.