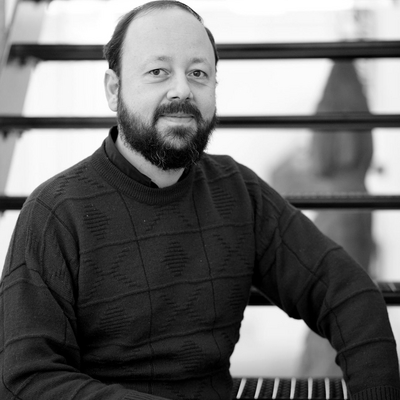 Robbrecht works as a theatremaker, performer and playwright. After having earned a master’s degree in German and English literature and linguistics in Ghent (BE), he studied Theatre Directing at the Academy of Theatre and Dance (AHK) in Amsterdam.

His work is text-based and discursive, with a satirical tone. It evolves around questions on cultural identity, ethical sensitivity, historical awareness and more. Collaborating with performers of various educational backgrounds (dance, theatre and visual arts) he seeks to create a theatre that combines sensorial experience with narration and semiotic deciphering. Robbrecht’s work is driven as much by the need to poetically reflect upon themes of topical social relevance as by the desire to experiment with structures of story-telling and world-building, with the tools, codes and conventions of performing arts, and with modes of presentation and representation.

Besides creating performances independently, he co-produces and collaborates as a writer and performer with various theatre directors and producers in the Netherlands and Germany, such as Sarah Moeremans, Dood Paard, de Warme Winkel, Andcompany&co and tgOostpool.