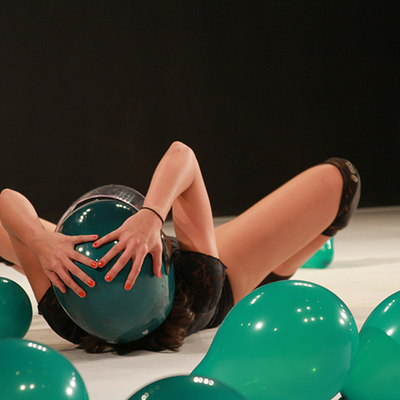 Searching for power while dancing.

She will regret having written this soon. Because propaganda is the leading cause of death. The only thing she considers important to say is: Colonialism. She is not rebellious, she was born in Candomblé Angola. She learned how to change the lyrics and she learned that modes of existence are silent weapons of resistance.