The new name is Academy of Theatre and Dance 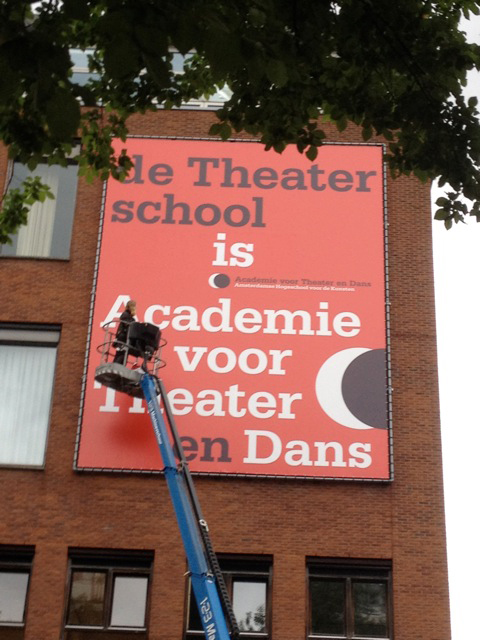 The reason for choosing this name is because the Academy of Theatre and Dance is the only academy in the Netherlands where all the theatre and dance disciplines and their associated facilities are represented under one roof. The academy combines the forces of various specialised and small-scale courses at Bachelor’s and Master’s level. Together, they represent the whole spectrum of contemporary professional practice in the performing arts: not only the dancers and actors, but also the whole creative team of choreographer, director, lighting and sound designer, producer and designer.

The academy’s research and Master’s departments have recently come together in DAS Graduate School, located in the former Shell-Grootlab in Amsterdam-Noord. The Bachelor’s courses of the Academy of Theatre and Dance are housed in the Jodenbreestraat premises. 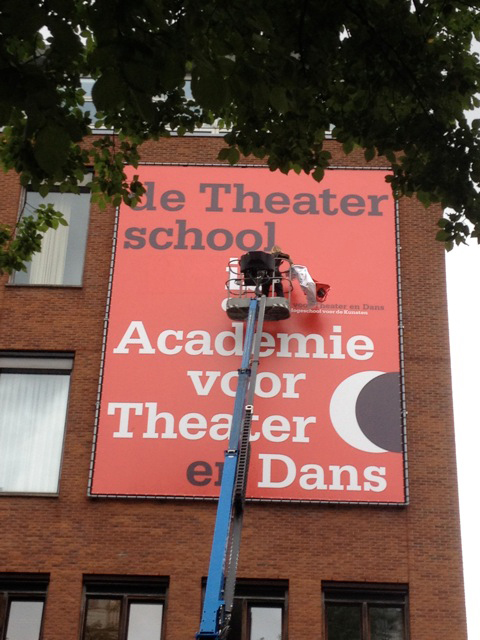 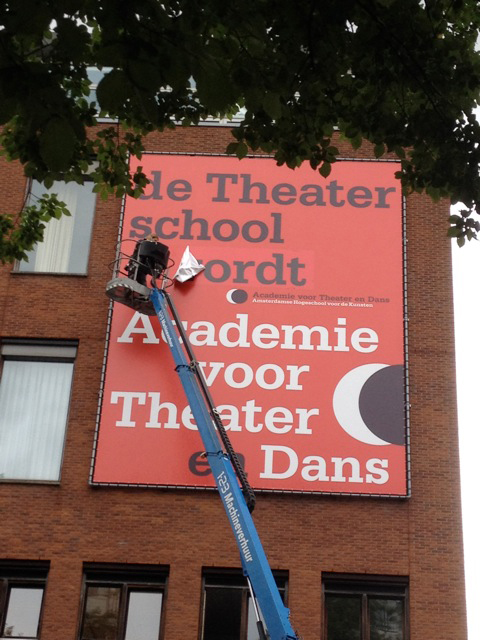 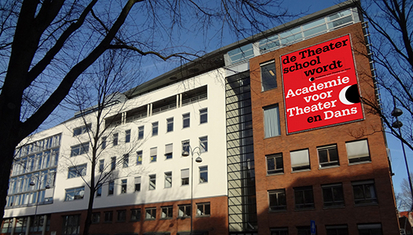