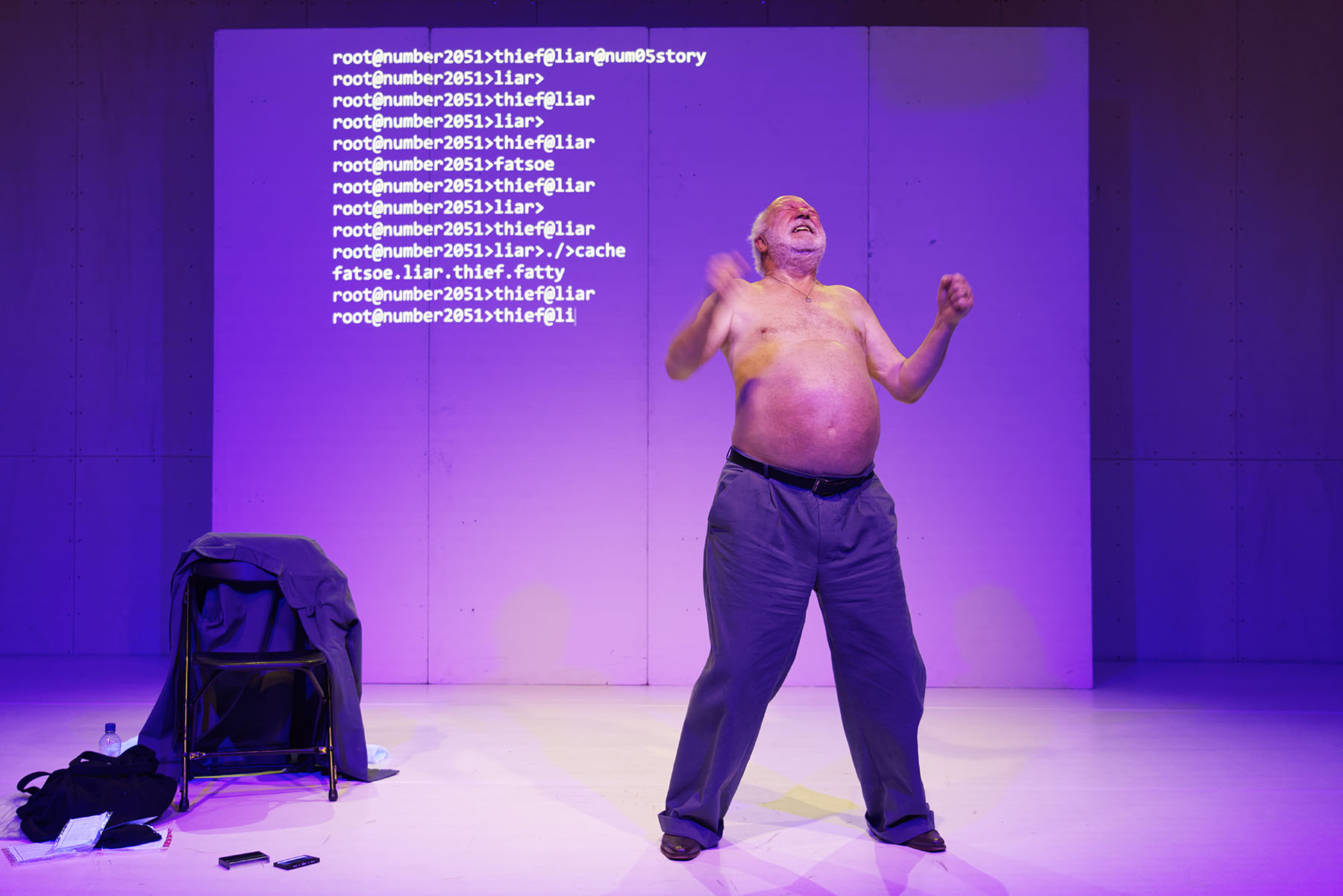 Andrej Nosov - A Short History of Burgers and Other Things 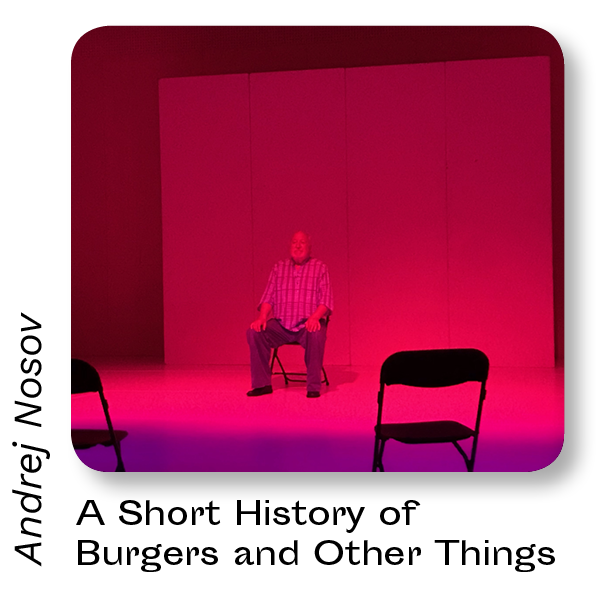 A Short History of Burgers and Other Things is a play composed of stories about growing up in the period of the breakup of former Yugoslavia, at a time when my father was not there, my mother was lonely, and my loves were all hidden under the duvet. This is the story of a boy who just wanted to breathe, a story of grief that was a forbidden commodity, of violence and theatre. These are memories arranged from one perspective, as a guide for possible collective re-examinations of the past.

“I admit I live with guilt. I'm guilty. I am guilty of all the sins of my parents, of all their attempts to survive, of all their silences and accusations, of all my neighbours, friends, peers, those who were before and who are today. I'm guilty because they didn't know how, they knew, they couldn’t.”

Andrej Nosov is a theatre director and activist. In the last years he has directed plays, co-created performances, and curated programmes in collaboration with major Western Balkan theatres and art institutions. He runs Heartefact based in Belgrade, and is the Obama Leader Europe of the Obama Foundation. In his work he is dedicated to questions of transitional justice, social change and sadness. At this moment, he is curating the Belgrade Euro Pride Theater Festival as well as the NEW drama platform.