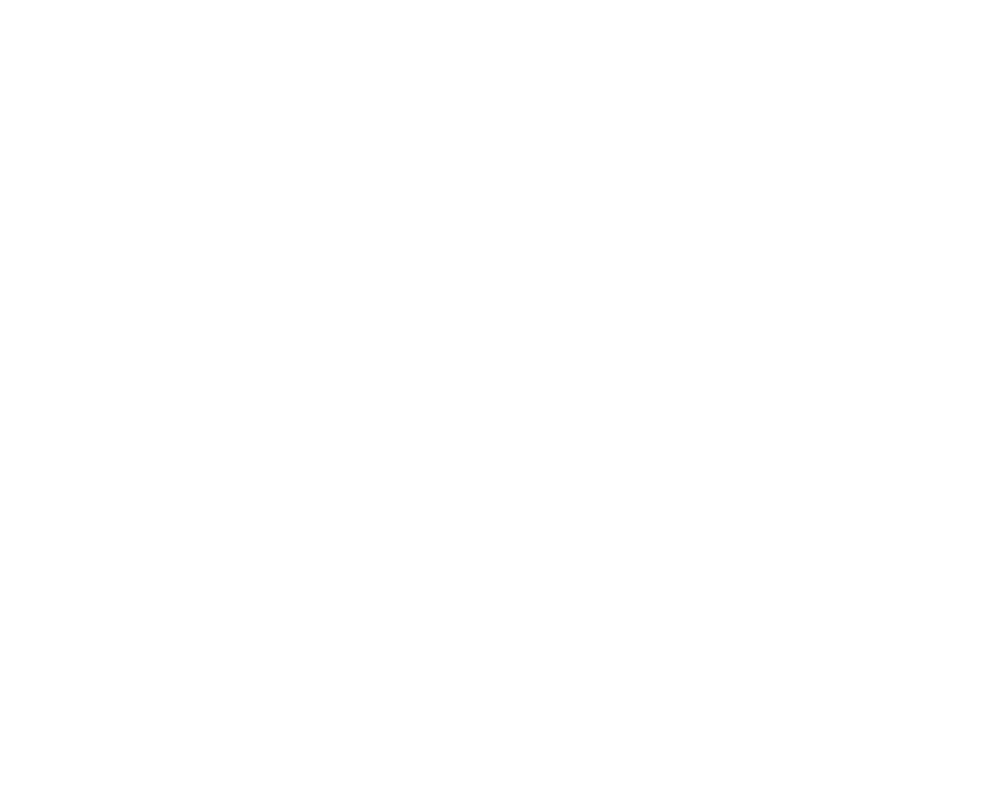 The MA programme DAS Creative Producing deals with the latest developments within the arts and in the wider world. Each month we invite a guest speaker to provide an inspiring lecture. The series of lectures is called Producing the Future. These lectures, which are part of the curriculum and are also accessible to a wider audience, provide an introduction to the range of ideas and views of experts within the arts and beyond. They help students hone their thinking about pressing issues and provide food for thought by offering stimulating views. The lectures are centred on the domains vision, entrepreneurship and context.

Do you want to stay informed about the lectures? Follow DAS Creative Producing on Facebook or check out the DAS Graduate School calendar.

How to build an eco system that works for your next big project.
How does your intention serve the work you want to create?
Vision vs Impact.
Main focus.
The intention.
The bigger picture.
The goal/Mission.
The narrative and story that serves the work.
And... if it dont make dollar it don't make sense.

Born and raised in Amsterdam with Caribbean roots, Ira Kip grew up in the cultural sector at a young age. Ira Kip attended the Lucia Martha's ballet school and the theater school of Amsterdam. Ira graduated from the New School For Drama in New York where she obtained a Masters in Theater Directing and Producing in 2009. In addition to having written and directed several plays, Ira has been running her own production company KIP Republic (formerly WeThePeople) since 2017 together with colleague Anne van der Ven and sister Ayra Kip. KIPRep is where Ira's visions come to life. It is the place where connection and service are central. KIP tells stories in the broadest sense of the word and goes beyond “theater” and the conventions that have been devised for it.