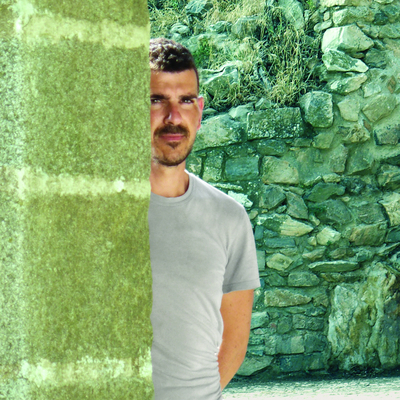 Miguel Angel Melgares (Malaga, 1980) works as an independent visual artist and as a dramaturge for several interdisciplinary performance artists. Melgares graduated from the Fine Art School of the University of Granada. His ambitions in the field of performing arts moved him to settle in Amsterdam to take part in the Master of Theatre at DasArts, where he graduated in 2010.

As dramaturge he has developed an intense activity, collaborating closely with German artist Julian Hetzel, working on the latest production of Greek choreographer Tzeni Argyriou or being part of the unique performances of Sonja Jokiniemi. These artists present their artworks in the international performing art circuits.