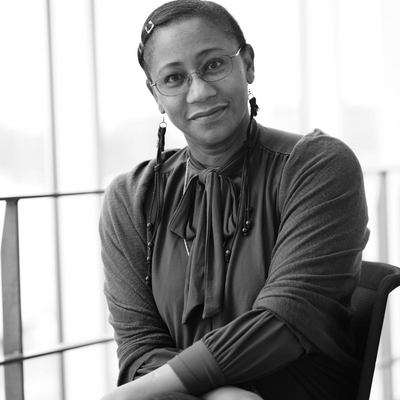 Marjorie Boston studied at the Amsterdam Mime Academy and founded in 1993 together with Maarten van Hinte theater group 'Made in da Shade'. In 2007 she became artistic director of the MC Theater, a merger with the Cosmic Theater. Recently Boston and Van Hinte founded Rightaboutnow Inc, a center for urban performing arts in Amsterdam.