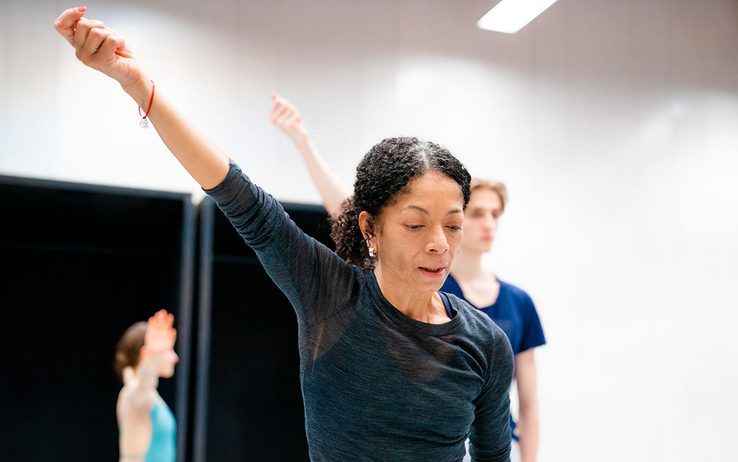 Starting on 16 November, répétiteur and former dancer Iris Reyes will be giving a one-week workshop to NBA 7 and first-year Associate Degree students. She’ll be introducing them to various highlights from the repertoire of master choreographer and patron of the Dutch National Ballet Academy, Hans van Manen. As a dancer, Iris was one of the figureheads of Conny Janssen Danst, for which she received the VSCD Silver Dance Award in 2001. Following her dancing career, she worked for twelve years as a répétiteur with Introdans, where one of her jobs was to assist Mea Venema (Van Manen’s regular répétiteur) in rehearsing many creations by Van Manen. It was a great honour, says Iris, “because Hans was the reason I came over to the Netherlands from my homeland Venezuela”.

At the age of sixteen, when she had just joined Ballet Nacional de Caracas, she saw a piece by Hans van Manen for the first time: 5 Tangos, performed by Ballet Nuevo Mundo de Caracas. Iris Reyes says “It was love at first sight! From then on, I dreamed of dancing in the Netherlands some day”.
That day came a bit later, as first Iris made her career in her homeland. With Ballet Nacional de Caracas, she danced Juliet in Romeo and Juliet and main roles in ballets by master choreographer George Balanchine. But at the age of twenty-three, she took a leap in the dark, giving up her job and coming to the Netherlands; a country she knew nothing about. “I auditioned for Dutch National Ballet, but the Netherlands had so much to offer on the dance scene that in the end I thought it would be more exciting, interesting and instructive to develop as a freelance dancer and work with different choreographers. I wanted to become a versatile dancer”.

‘Wow’ moment
During her first years in the Netherlands, Iris worked on an ad hoc basis with choreographers like Ted Brandsen (then a freelancer), Norbert Taatgen and Voortman/De Jonge. In 1993, she found her place with Conny Janssen Danst, where she danced for ten years and became one of the foremost female dancers of the Netherlands. It was there, still during her dancing career, that she started taking rehearsals. In 2006, Roel Voorintholt asked her to join Introdans as a répétiteur. “That was a real ‘wow’ moment. Because then I ended up unexpectedly coming into contact with Hans van Manen, as Introdans has many of his ballets in its repertoire. I told Roel how much I admired Hans’s work and for how long I’d admired it, and from then on I became the regular assistant to Mea Venema, who teaches Hans’s ballets all over the world on behalf of the Hans van Manen Foundation”.

Tension and swing
Since then, Iris has taught many ballets with Introdans and with other companies, including the five works she will be introducing the NBA students to during her workshop: In and Out, In the Future, Polish Pieces, Squares and Bits & Pieces. Iris says, “They’re very challenging ballets for young dancers. They have to get to grips with Hans’s very individual style and express his enormous musicality, as well as the suppressed tension and the swing that are so characteristic of his work. And they also have to learn how essential the direction of the eyes is to Hans’s work. But maybe the most difficult thing is being grounded. Hans’s ballets are always ‘in’ the ground, which is a real challenge for classically trained dancers. It’s also important that they dare to show their personality and take risks. Hans loves dancers who take risks”.
“At the same time”, says Iris, “the workshop is not so much about the end results, but more about the process and about the inspiration I hope to convey. It’s wonderful and very important that students get the opportunity at such a young age to become familiar with Hans’s work and to physically experience what it’s like to dance his ballets. So not only are we going to get down to some serious work, but we’re also going to have lots of fun and – just as Hans would want – let it swing”.

The photos accompanying this interview show Iris Reyes at work with the Dutch National Ballet’s Junior Company, where she taught Hans van Manen’s In and Out this spring. 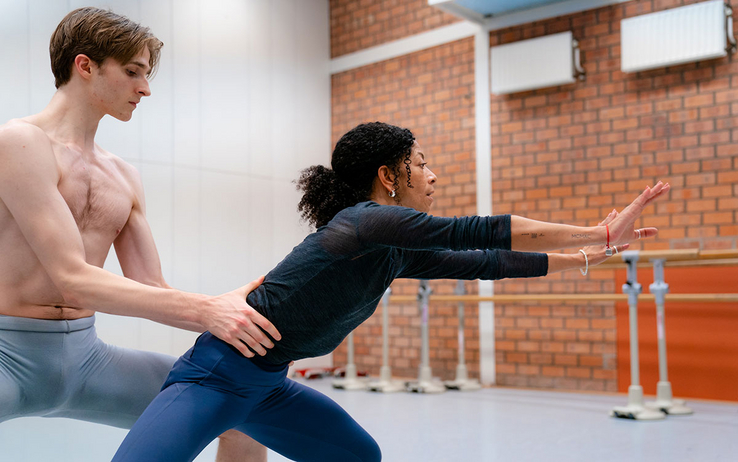 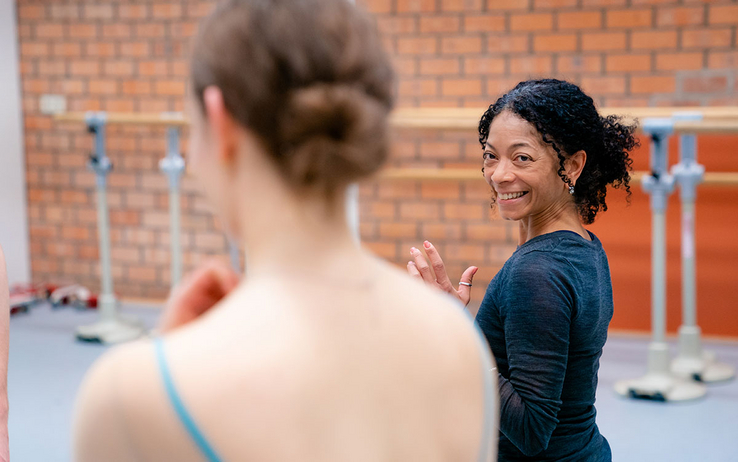 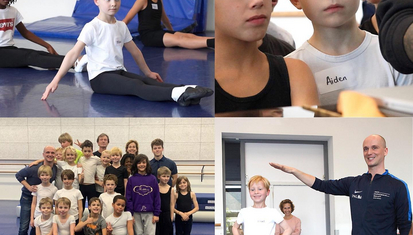 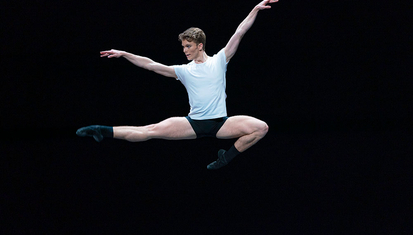 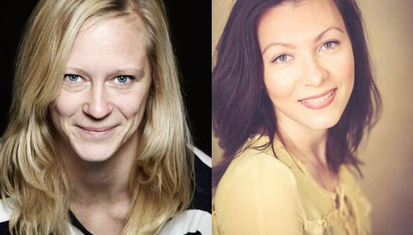 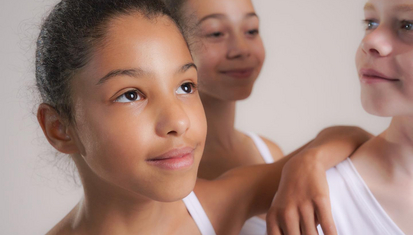