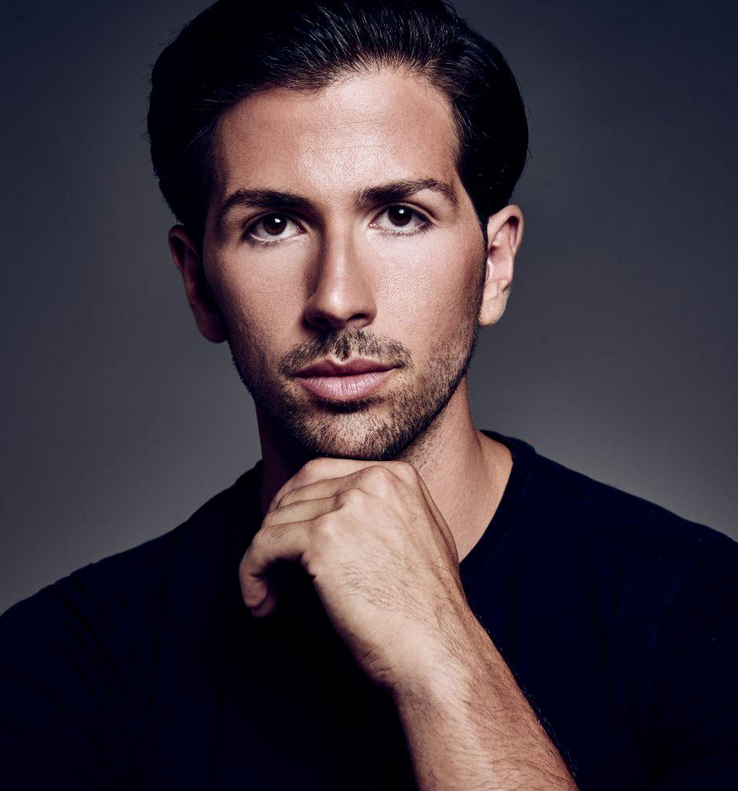 “Teaching is not something you should do because you don’t know what else to do after your dancing career. Teaching is a vocation”, says Dario Elia resolutely. “When you teach, it’s no longer about yourself, but about someone else. You have to be a mentor for your pupils – almost a father to them”.
Dario, born in the Italian city of Catanzaro, may be only 29, but he has already made the deliberate choice for a teaching career. “As a child, I already enjoyed passing on knowledge, helping others and analysing ballets. And I was lucky enough to have some really good teachers at the La Scala academy in Milan and The Royal Ballet School in London. I feel privileged to have been able to work with them and I’m really happy that I can now pass on what I learnt from them to the next generation of dancers”.

All over Europe
Alongside his career as a dancer, Dario has taken various teacher training courses in recent years, besides doing a lot of self-study. “I’ve travelled all over Europe, from Munich to St Petersburg and Moscow, but mainly I returned to my own teachers in Milan”.
He can already pride himself on quite a bit of experience. “In recent years, I’ve taught lots of classes at private ballet schools, and on Saturdays I gave the morning class and classes in repertoire and pas de deux at the Royal Conservatoire in The Hague. And I also rehearsed Ernst Meisner’s No Time Before Time with the Dutch National Ballet’s Junior Company”.

Farewell to the stage
In the coming period, Dario will combine his work as a dancer with Dutch National Ballet with his teaching position. “I’m so happy that Ted Brandsen is giving me this opportunity”. He really didn’t want to miss out on the chance he’s been given with the DutchNational Ballet Academy. “I’ve danced with three different companies and performed in so many wonderful ballets. And I want to stop at my peak. Of course it will be hard, as the end of a dancing career is always sad, but I’m really looking forward to this new challenge. I’m incredibly happy that I was selected out of all those applicants. The Dutch National Ballet Academy is now regarded as one of the major academies in the world and I really want to work with Ernst, René and the other teachers on climbing even further up that ladder of leading institutes”. 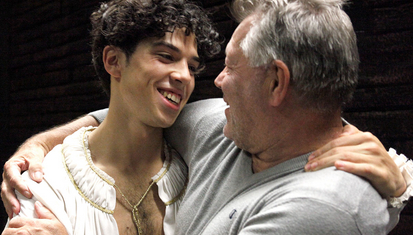 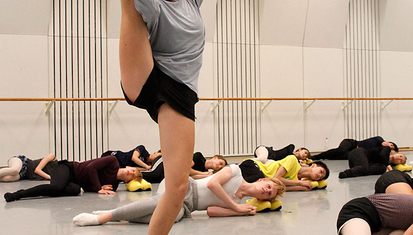 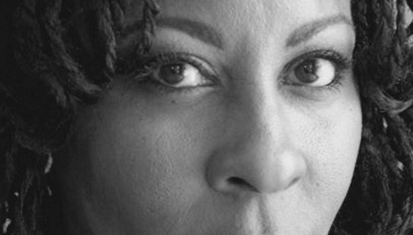 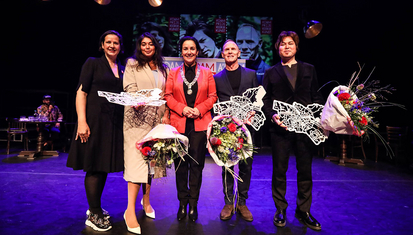 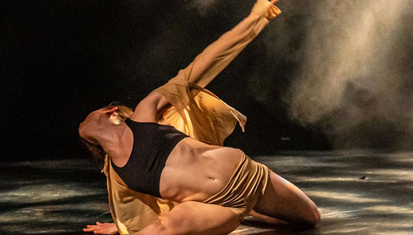 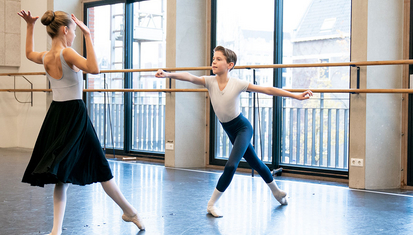 interview: ‘Nutcracker was the first ballet I ever saw and I fell in love straight away’
Share
Academy of Theatre and Dance>News and events>News>New teacher NBA: Dario Elia