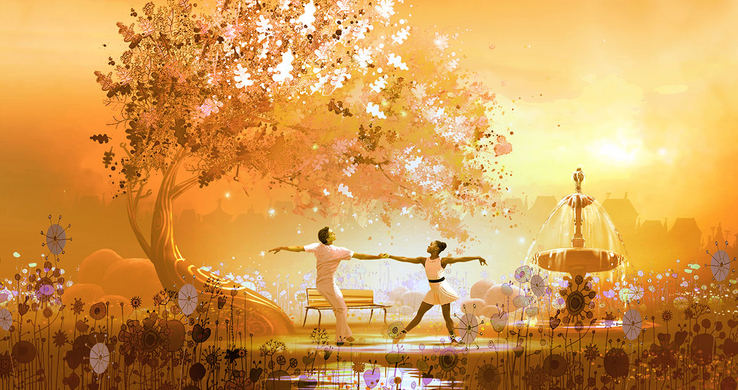 This summer, six pupils from NBA 1 and 2 and one pupil from the pre-NBA class worked on the filming of the animation and ballet film Coppelia, based on the production by Ted Brandsen, artistic director of Dutch National Ballet. The international film production, which is a unique combination of animation and live ballet, will be screened in cinemas at the end of 2020.

The main roles in the film will be danced by Dutch National Ballet soloist Michaela DePrince and Daniel Camargo, who was a principal with Dutch National Ballet until recently. Other important roles are taken by star ballerina Igone de Jongh, former star of the Bolshoi Ballet and The Royal Ballet, Irek Mukhamedov, the British ex-ballerina Darcey Bussell, who is now a TV personality, and dancer and actor Jan Kooijman. 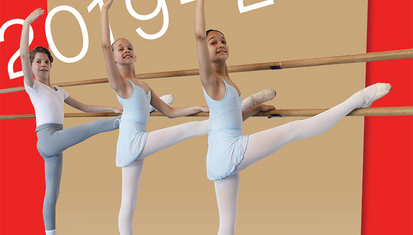 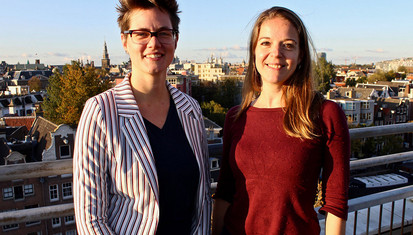 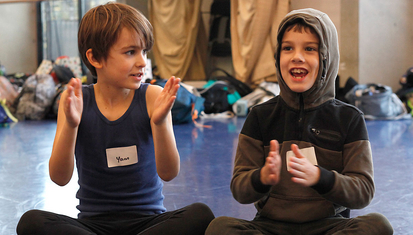 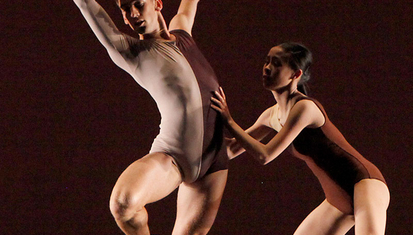 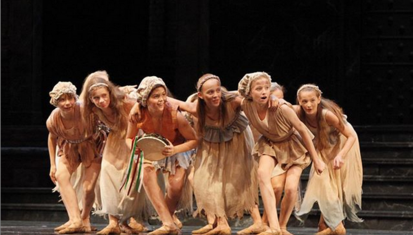 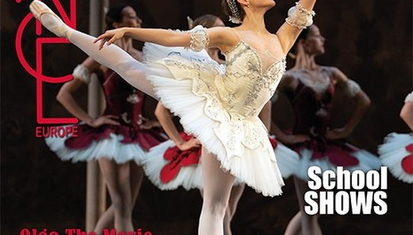