BEHIND THE SCENES - Winter - ‘When I fall in love, I have imagined half of the person'

In the middle of winter, a boy is sitting on a bench. A girl sits next to him. In Winter, the graduation performance by Amsterdamse Toneelschool&Kleinkunstacademie students Juliette Luppes (26) and Sam Verhaeren (23), a couple fantasises until they find each other. And then lose each other again. ‘You can never really be one with another person.’

What are we going to see in your performance Winter?
Juliette: 'You see two people, played by Sam and me, who don't look at each other, and who have a conversation through the audience. They fantasise a relationship. But even in a fantasy relationship it can be vulnerable. Or maybe even vulnerable.'

So it's about present-day relationships!
Sam: 'No, not necessarily. For me, it's about unexpressed desires. This feeling that you can never really unite with another person. Jon Fosse, the author of Winter, describes this universal feeling perfectly. A desire that will never be fulfilled, because we are all different beings. Nevertheless, we keep trying to melt together. I personally find that very beautiful.'

You have already mentioned him: the Norwegian writer Jon Fosse. Why did you choose a piece by him?
Sam: ‘I had seen and read a number of his pieces and became fascinated by his use of language. The short sentences and unspoken words. It touched me to read pieces in which precisely that which is not said strikes you so painfully. I find his dialogues the most powerful. He writes the sentences down almost like music, which brings him even closer to what is not articulated.’
Juliette: ‘I had never seen or read anything by Fosse. Sam and I started reading a different text by him every week until we came across Winter, one of the few plays with two characters.’

What challenge does this play offer you as graduating actors?
Juliette: ‘Fosses pieces are tremendous works of language art. Many unfinished sentences and a lot of repetition, in which humour is hidden. It requires musicality and language skills to be able to pull that off as an actor. We both found that an interesting challenge.’

What is the theme?
Juliette: ‘For me it is the endless freedom of fantasy – and at the same time the real consequences that fantasy can have. By fantasising, I myself often experience things in life intensely. For example, in love. When I fall in love, I have imagined half of the person. That is fun and at the same time scary. Because suddenly you have a lot to lose: the whole fantasy around that person. Reality can hardly compete with that fantasy.’

A typical theme of our time?
Juliette: ‘Nowadays we are often so obsessed with trying to define everything. Where do you belong? What is the diagnosis? What kind of relationship is this? While many things in life are in a twilight zone. That is what I like about this piece. It plays with this twilight zone. One character is stuck in something defined, but is seduced by the other character into something undefined. By using fantasy.’

With what feeling do you hope your audience leaves the theatre?
Juliette: ‘I hope our performance encourages playfulness and offers solace to your unspoken desires. And I hope that people become acquainted with Fosse's language artwork.’

Why should we absolutely not miss out on your Winter?
Sam: ‘Our performance is so minimal in form and movement that it all depends on our acting: do Juliette and I know how to listen to each other and make music with the language? It is precisely because of this minimality that, as a spectator, you will experience one of these two extremes: either the performance is wonderful and liberating, or it is unnervingly dull and shitty. For me, at least, those types of performances are always the performances I like best. If this also appeals to you: come and see!’

Winter isthe graduation performance by Juliette Luppes and Sam Verhaeren.
The perfromance can be seen from 24 - 26 June in Grootlab, Overhoeksplein 2, 1031 KS Amsterdam.
Click here for tickets and more infromation. 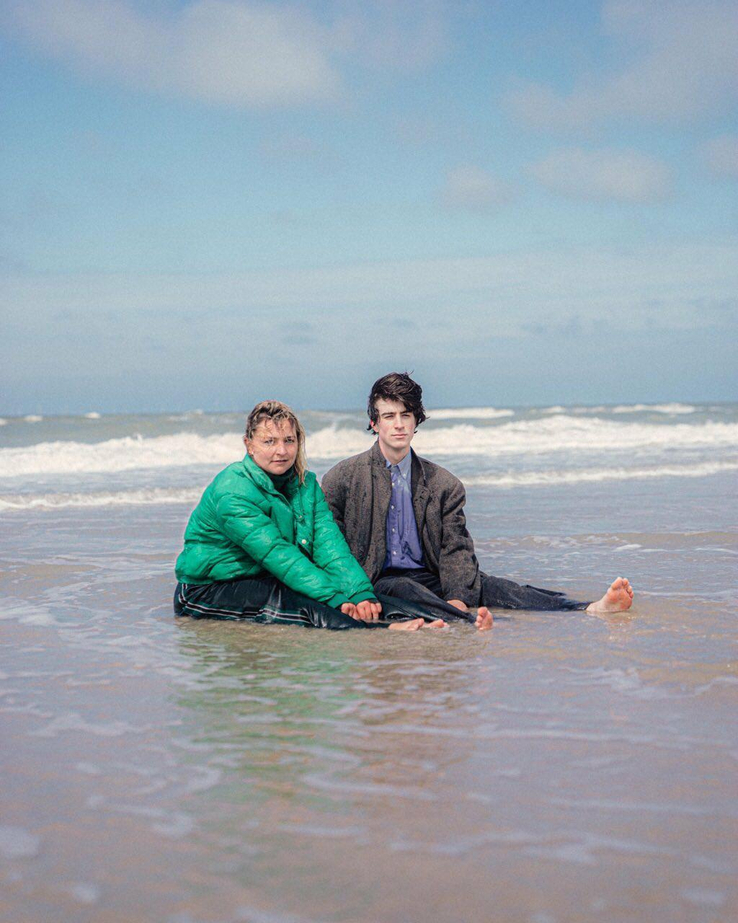 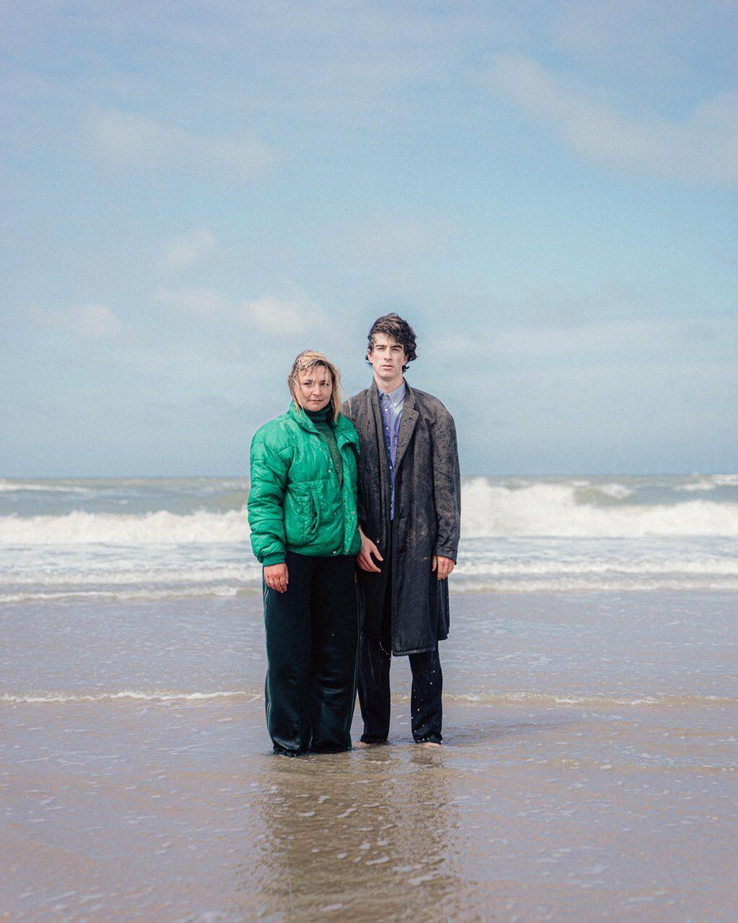 Share
Academy of Theatre and Dance>News and events>News> BEHIND THE SCENES - Winter - ‘When I fall in love, I have imagined half of the person'