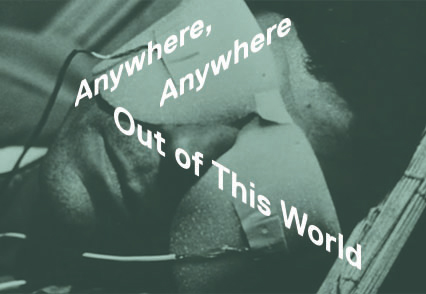 Share
Academy of Theatre and Dance>News and events>News>DAS Theatre Block: Anywhere, Anywhere Out of This World