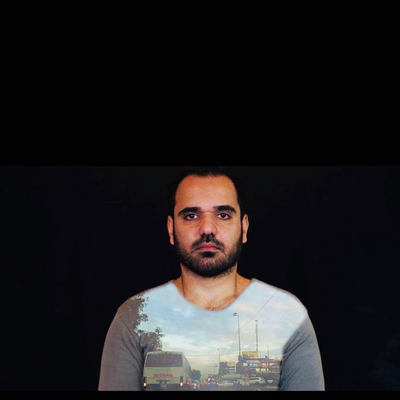 he has been working as director and performer in the field of theater and cinema.

He is a member of the National Theater of Iraq, the Baghdad Department of Cinema and Theater and the Ministry of Culture

He is also an art consultant in the Department of Theater Arts at the Tarkib Institute for Contemporary Art in Baghdad Next to his work in theater and cinema he also works within the contemporary art scene by creating video installations.

He works on the effect of war and violence on the human being and the impact this has on society. He uses topics such as the reality of memory,