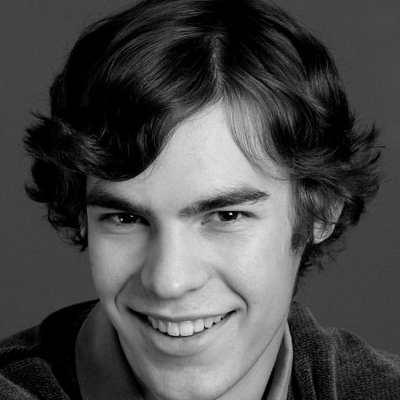 Billy Mullaney (b. 1988) is an American artist working in theatre, choreography, and performance art. His research focuses on representational practices in and of various sites of performance, the modes of spectatorship they conventionally engender, and how interventions in the former affect the latter. By rigorously embodying these interventions, Billy's research often foregrounds the physiological impact of movement and thought on the body, indexing the stakes of adhering too closely (or too successfully) to logics such as the attention economy or post-Fordist production. This research has led him to experiment with forms ranging from quantum physics lectures and children's television shows to Broadway musicals and séances. Billy holds a degree in theatre from the University of Minnesota and is also a mathematics instructor.