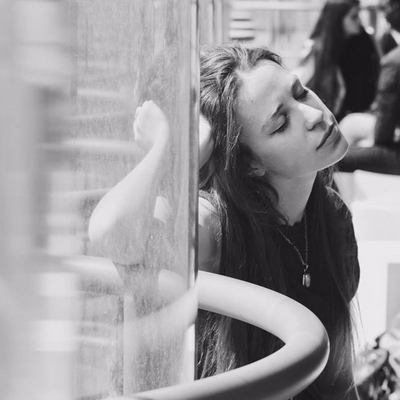 Annabel Reid is a contemporary dancer/performer based in Belgium and Amsterdam. Since January 2017 she has been working with Jan Fabre forhis new production Belgian Rules/Belgium Rules, which is currently touring internationally. In September 2017 she also joined the cast of the 24 hours performance MOUNT OLYMPUS: To glorify the cult of Tragedy. A 24-hour performance.

Trained as a dancer, she has recently developed an interest in physical theatre and acting. Upcoming: Panic Fear of Standing still by MOVEDBYMATTER/ Kasper Vandenberghe, a durational beach performance which will premiere in July 2018 during the festival Theater aan Zee (TAZ#2018).