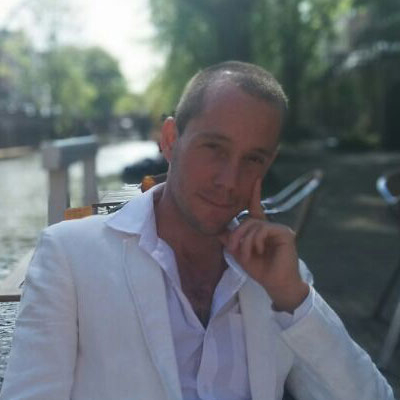 Since 2014 he's been writing the Intuitive Encyclopedia that will be developed (and translated) at DasArts. He also contributed to the development of the Greenzone program, a financial instrument operating on the currency exchange market that could serve as a financing tool for the Arts and other undervalued endeavors. His research at DasArts will consist of these two strings and develop a theatrical form for them.