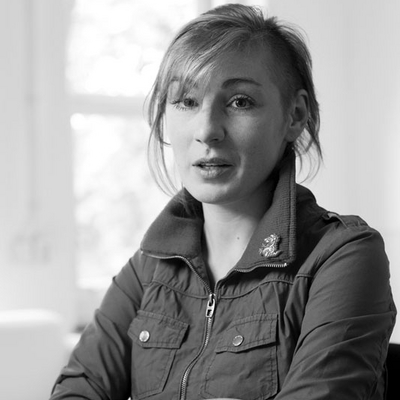 Graduated from Estonian Academy of Music and Theatre as an actress, has finished her Master of Theatre studies at DasArts, Amsterdam, in 2014.  Has been working in movies and in theatre productions. Her main interest as a performer, as well as a maker, has been in combining theatricality within minimalism.

In 2009, together with Maike Lond, she formed an artistic duo named PostUganda, which has toured also internationally. The performing acts of PostUganda were testing the limits between private and public, fact and fictional.

During her studies in DasArts, Riina started to define her artistic approach through the notion of Self-Staging. This mimicry-identity research was concluded by a performance, "This Is a Snake".

Riina is currently a freelance theatremaker getting on with developing and discovering her artistic understanding and vision on the concepts of – true / perfect / defeat.