A suspended gesture from me to you 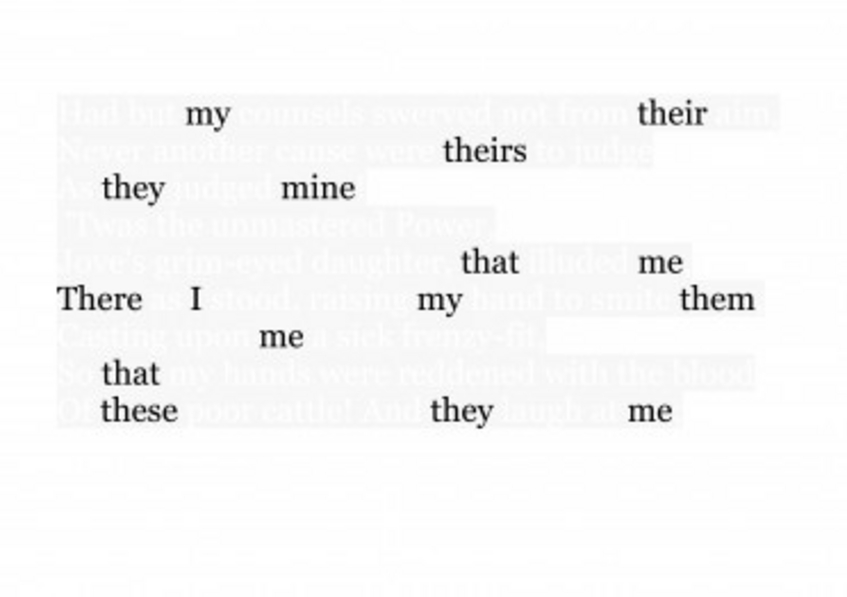 In the final presentation, Jorge Gonçalves unfolds different situations of his research. He is investigating the processes of indexicality and focalization, applied to the ways that a demonstrator manages the self-referential spaces that appear between he and himself, and him and the other. A demonstrator, as defined by Bertolt Brecht, is someone that is always transferring himself in-between two states, the one that demonstrates and the subject of demonstration. He reveals a witnessed situation by telling how it happened while showing how it happened.

Jorge Gonçalves (PT) is a choreographer, performer and teacher. With Ana

Rocha, he co-directs the Portuguese based structures Obra Madrasta and

MEZZANINE. In collaboration with several artists such as Ludger Lamers,

productions that have been presented internationally: Duet (2006),

in applying quotidian gestures and actions related to the operations of

relating to the other or himself, as for an example, talking, pointing,