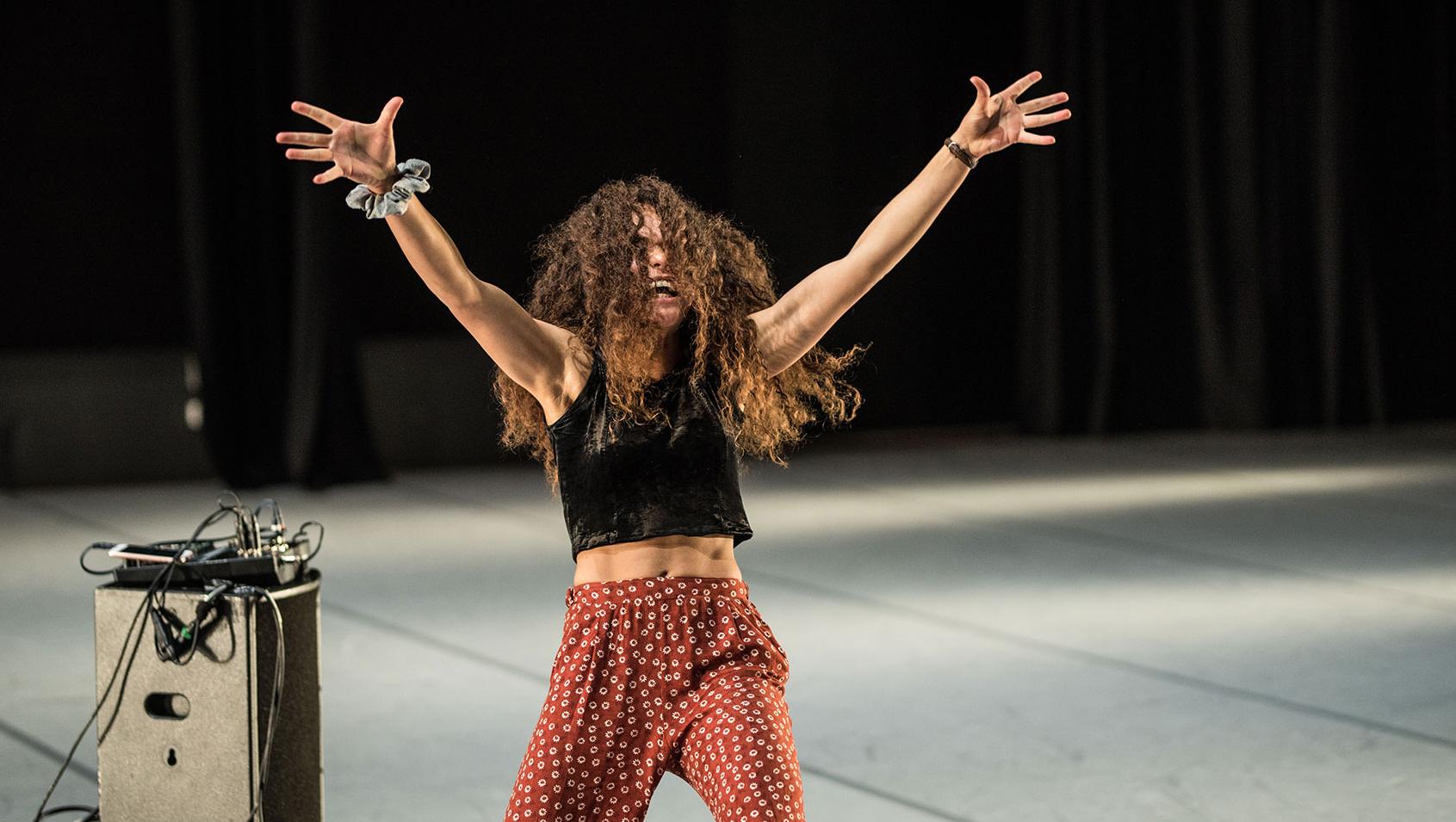 Support fund for activities that are not foreseen by the government. The Stichting Fondsen de Theaterschool explicitly has the objective of acquiring new funds and strengthening the objectives of the affiliated funds.

For more detailed information we refer to the Dutch version of the website.

The Funds and Foundations that fall under the Stichting Fondsen de Theaterschool foundation are:

The Top Naeff Prize is the oldest theater student prize in the country and is awarded on an irregular basis to a promising student graduating from the Academy of Theater and Dance.

The grant is named after André Veltkamp, director of de Theaterschool from 1997 to 2010. The André Veltkamp Grant is intended for graduation production of the Academy of Theatre and Dance that distinguishes itself through its engagement with society today and warrants an audience outside the Academy of Theatre and Dance. There is special focus on the craftsmanship of the maker, individuality, intensity and authenticity.

The winner receives a sum of € 1.000 and made to measure productional support for the continuation of the production. Among other parties, the prize has been made possible by the Pisuisse Prijs Fonds.

The first grant ceremony was in 2015. Charlotte Lap, theatre maker and widow of André Veltkamp and Valerie Veltkamp, André's daughter, handed out the award to Liliane Brakema. In 2016 the grant was awarded to Samira Elagoz and in 2017 to the makers of the performance De Louteringsberg.

In financing their study many Academy of Theatre and Dance students have been hit hard by recent tuition fee restrictions. More often than in other disciplines, our students have already followed another bachelor or master study before embarking on a course in dance or theatre. For foreign students from outside the European Union a study is often too expensive.

Students at the Academy of Theatre and Dance are talented individuals, 200% committed to achieving their goals and completing their studies. The ATD’s Jan Kassies Fund was set up to help talented students gain their diplomas despite obstacles posed by new regulations or other exceptional circumstances.

Stichting Fondsen de Theaterschool has set up a Collection Fund in response to a special donation, the costumes of Ansje van Dijk. The special thing about the collection is that it is not approached by museums, but can be used and worn.

This fund certainly also offers opportunities for other collections. Do you have a collection that fits the objectives of the Academy of Theater and Dance and do you consider giving it to the school? Please contact Bart Kusters: info@ahk.nl or 0031 20 527 76 53.

Mrs. Hanny Veldkamp was a lecturer in the fifties and sixties of the last century - at the Amsterdam Theater School, among others. When she died, the Hanny Veldkamp Fund was established in 1968. It was filled with the legacy that had arisen from the proceeds of various speech therapy textbooks, of which Hanny Veldkamp was author or co-author.

The fund is open to all students of the Academy for Theater and Dance. More than 300 students from the various theater and dance academies received a Hanny Veldkamp Grant or Gift.

The Pisuisse Prijs was created in 1976 by Mrs Sophie de Jong, calling herself Fie Carelse, the divorced wife of comedian Jean Louis Pisuisse (1880-1927).

In 2010, the foundation acquired the Emma Morel Fund from the legacy of the daughter-in-law of the actress Emma Morel (1883-1957). Emma Morel graduated from the Toneelschool (theatre school) in 1901 and was a celebrated actress in the twenties of the previous century, successively the Royal Dutch Tooneel Society, the Rika Hopper Company and the Schouwtoneel of Herman Heijermans. Two films of her are known: Pygmalion (1937) and Father Langbeen (1938).

The funds are used to support the already existing price with the same goal, namely the Top Naeff Prize, which from 2012 has thus been subtitled 'made possible by the Emma Morel Fund'.