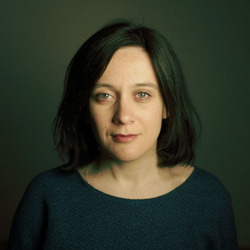 The performing body of the worker between presence and memory

Free to work is an ongoing research project about the relation between the individual and his work, focusing on the physical memory of the body and his consequent capability to recall their past by reenacting it within a different context and in a different time.
The project focused on the organisation of work and on the transformation from material to immaterial labour. The narrative behind this gesture reveals that the representation of work has transformed from a primarily physical performance into a cognitive, immaterial act.

As a researcher, I’ve sought to display work as a performance, and I have found that working gestures remain inscribed onto the body of workers, much like the way a performance is inscribed onto the physical memory of actors. As documentary film maker I see my characters as embodiment of their own archive and as their director, I ask my interviewees to rehearse tasks and to improvise when they feel secure in their performances, taking freedom in their work.

My proposal for “Third!” concerns a transmediale research, between performance and film, about the montage of this material, to research editing system through performative etudes, thus questioning the reaction of the working body to the moment when immaterial labour entered the industrial working system. 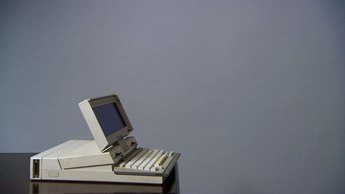 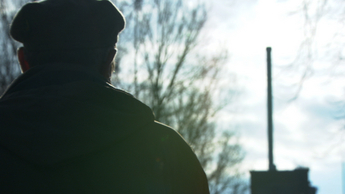