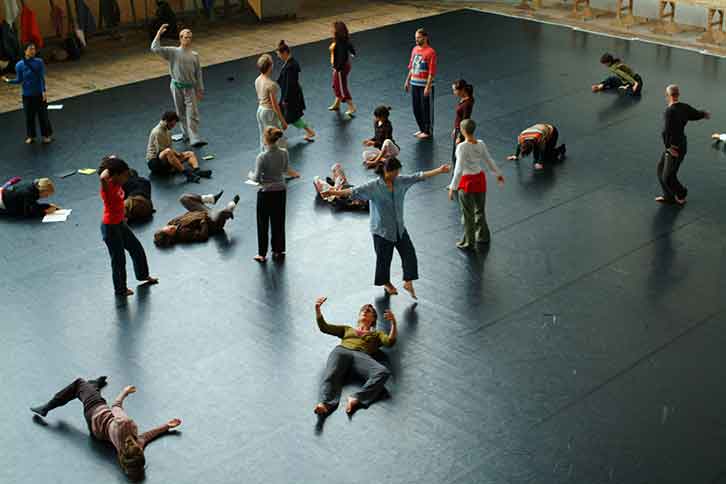 Two renowned international choreographers Benoît Lachambre and Mårten Spångberg will be teaching at the SNDO / School for New Dance Development of de Theaterschool in December 2014.

Mårten Spångberg will teach the third year students. He is a performance related artist living and working in Stockholm. His interests concern choreography in an expanded field, something that he has approached through experimental practices and creative process in multiplicity of formats and expressions. He has been active on stage as performer and creator since 1994, and has since 1999 created his own choreographies, from solos to larger scale works, which has toured internationally.

Benoît Lachambre will give a workshop to the students of the first year. Lachambre has been teaching all over the world for a number of years now. More than ever, he feels the need to communicate his knowledge about kinaesthetics and somatics, the experimental techniques that have structured his work throughout his career and in which he has cultivated a certain expertise. Considering the scope of his knowledge, as a technician as well as an educator, he hopes to share his experience for the benefit of the next generations of artists.

His research aims for the heightened awareness of the senses, and is based on the distribution of weight and the forces of gravity. Lachambre works on the alignment and the imagination of each participant, who is encouraged to intensify and heighten the awareness of the senses through increased consciousness of the nature of movement in a specific context, a living environment.

From 23 January to 18 February 2012, Lachambre was Artist in Residence at the SNDO / School for New Dance Development. 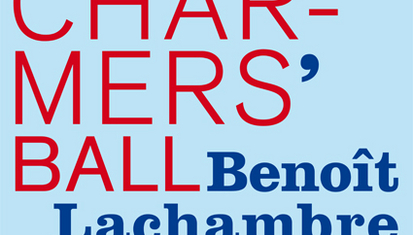