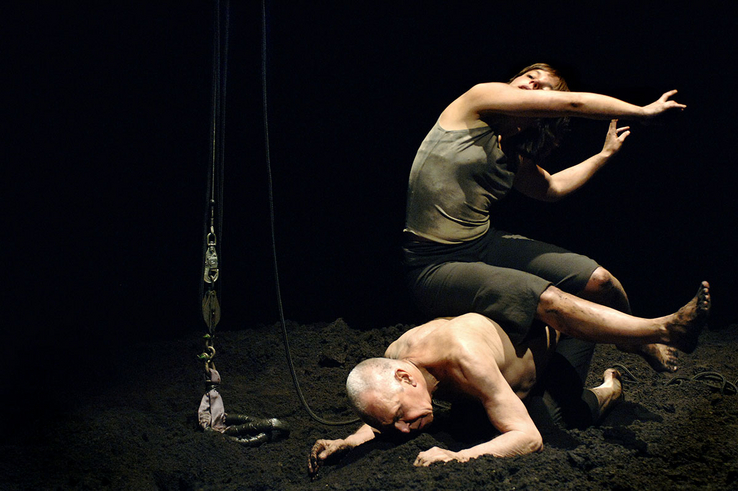 Jaap Flier with Boukje Schweigman in the performance 'Grond'

“I’m epigone backwards. I take from the traditional world and try to involve myself in that other world and slowly bring some of that traditional into the present. I’m as much epigone as the other way around.”

Dancer/choreographer Jaap Flier passed away on 18 March 2022 in Bloemendaal. Jaap Flier was of great significance for the development of modern dance at home and abroad. He is also regarded as the very best ballet dancer the Netherlands has ever had.
From 1980 to 1989, Jaap Flier was the artistic director, together with Pauline de Groot and Aat Hougée, of the Moderne Dans study course (from 1985 the School for New Dance Development (SNDO)) at the Academy of Theatre and Dance (then known as de Theaterschool).

In the 1970s, Flier was director of the Australian Dance Theatre and the Sydney Dance Company. In 1996, filmmaker Jellie Dekker made a documentary about the life of the dancer Jaap Flier. Until late in life, Flier worked and performed with young contemporary theatre makers such as Boukje Schweigman. 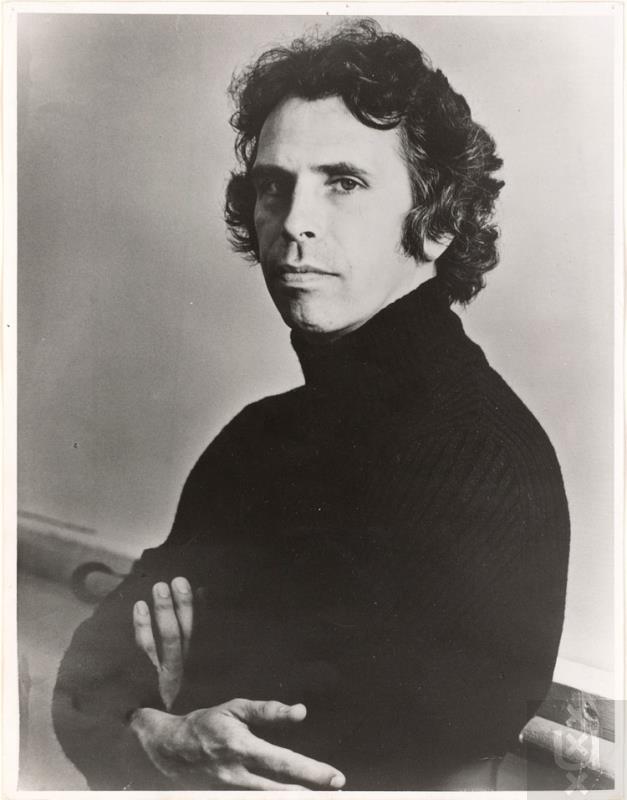