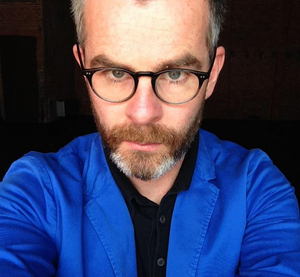 The Sublime in the Anthropocene or is it possible to extend the notion of participation to non-human agents?

In the eighteenth century, Edmund Burke defined an aesthetic of the sublime through an analogy between experiences made in nature (a storm, an earthquake) and experiences made with artworks. At that time, the relationship between man and nature was still clear. But how can we think of the sublime in the era of the anthropocene, in which humans have become the principal agents for the transformation of our planetary systems, to the extend of becoming a geological power? And how can we create artworks that are aesthetically and ethically truthful to the deliquescence of the boundaries between nature and culture? Or maybe we are due to an entirely new paradigm of the sublime that would be found in the machine or in big data?

Departing from these two questions, I want to retrace the history of the Sublime (let’s say from Longinus to Steven Shaviro) and think of the possibility of a new aesthetic: an aesthetic of continuity. The extension of participation to non-human actors constitutes, in a sense, a case study thereof.

Theater as a social and ecological experiment.