All pictures on this page by: Thomas Lenden. 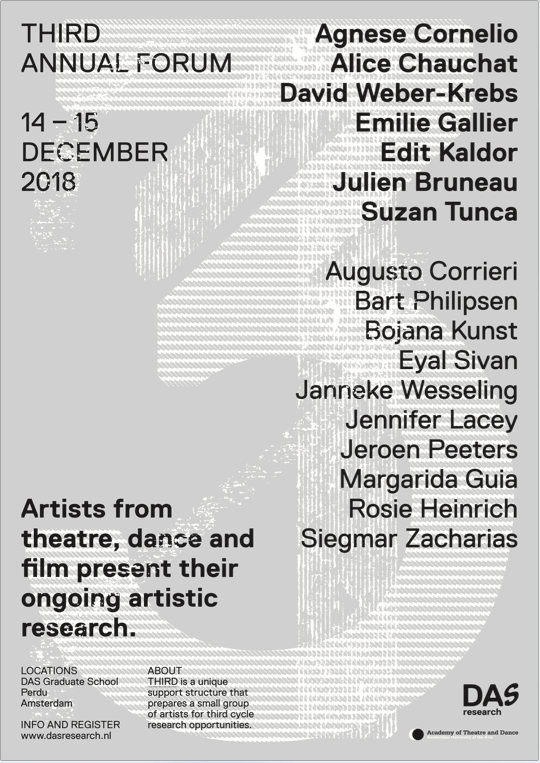