DAS Research: launch of podcast series 'how to think' 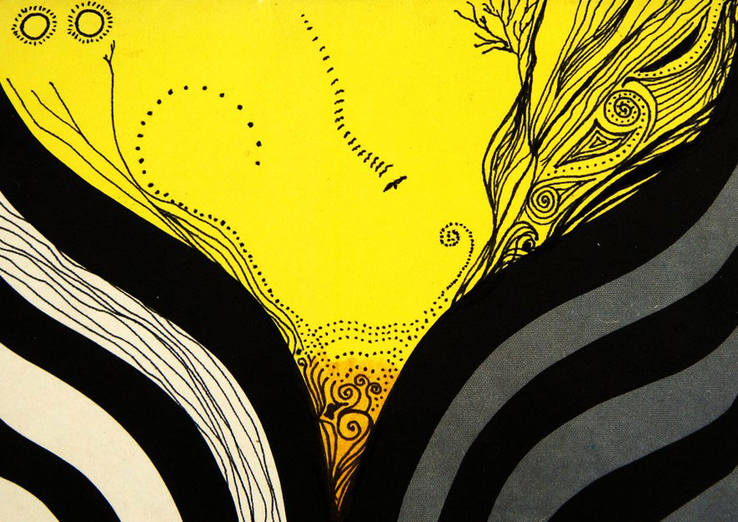 DAS Research is excited to announce the podcast series, how to think will be launched on February 12th under a new moon.

how to think is a series of slow conversations between humans who recentre the work of listening, healing, justice, and love. Featuring Rajni Shah, Ria Righteous, Julietta Singh, Khairani Barokka, and Omikemi. With sound design by Fili of Studio Apothicaire.

This is a project that is being co-led by artist Rajni Shah and Laura Cull Ó Maoilearca, the new head of DAS Graduate School, as part of the AHRC project Performance Philosophy & Animals, in partnership with the Centre for Philosophy at the University of Surrey, UK.

how to think is Vol 6.1 of the Performance Philosophy journal: the first issue to be fully comprised of podcasts. Episodes will be available from the journal website and via iTunes.