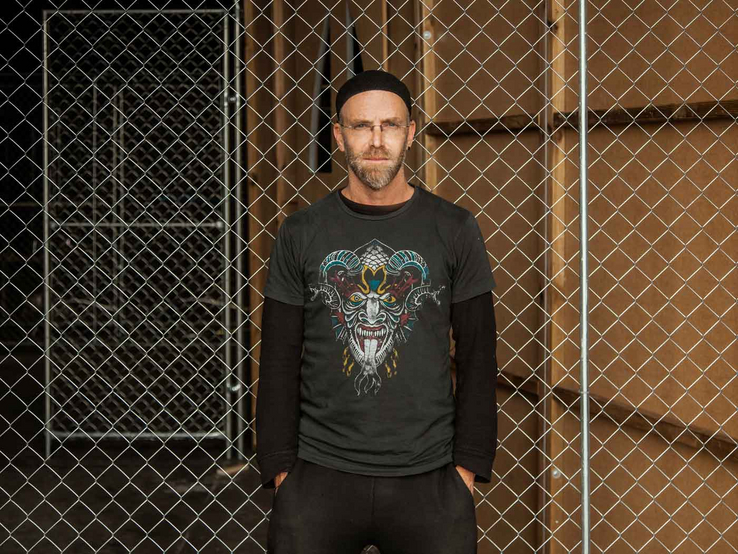 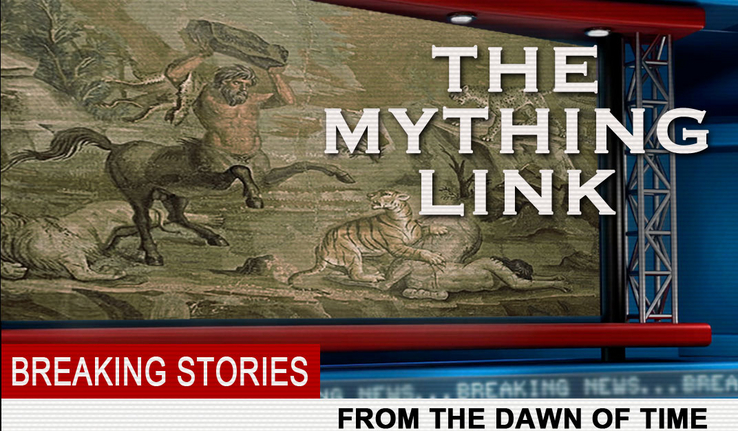 Delen
Academie voor Theater en Dans>Events, nieuws en agenda>Nieuws>Brett Bailey: 'Myths are like stones that have rolled down a river over millenia'