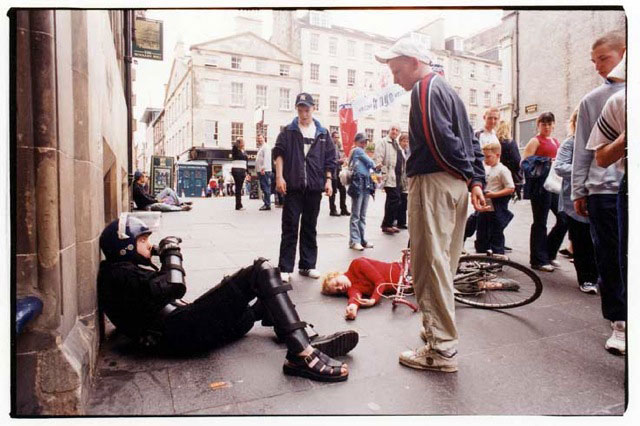 Can live performance have a profound effect on the lives of individuals? Can it interrupt or rearrange the order of things? Working together with mentors Hampton and Kaldor, the participants will be looking at the possible impacts and consequences their work can have.

During this 10-week block ‘Every Nerve’ the DasArts participants will investigate the various potential for ‘impact’ that live performance can have today. It identifies a need to reclaim this word from areas such as marketing or social enterprise, and will begin with a process of self-examination: where do you want to make impact? Or even - what are you willing to stand up for?

Working together with mentors Ant Hampton (GB/B) and Edit Kaldor (H/NL), alongside invited artists, theoreticians, activists and curators, the participants will be exploring the specific qualities of liveness, and will practically try out tools, strategies and artistic practices which expand the usual frames of encounter between audience and performer.

Can live performance have a profound impact on the lives of individuals? Can it have long-term effects on a community? Can it interrupt or rearrange the order of things in public space? Can it bring about political (or social) change? Can it hijack the media?

During the block the results of the research will presented during public events. For an up-to-date schedule visit everynerve.wordpress.com or follow us on Facebook.com/dasartsmasteroftheatre.

About the mentors:
Ant Hampton made his first work as Rotozaza (1998-2008), a project which ended up spanning performance, theatre, installation, intervention and writing-based works, and often focussing on the use of instructions given to unrehearsed 'guest' performers, both on stage and in public settings. This gave rise to the ongoing ‘Autoteatro’ series: automatic structures triggering a performance by the audience alone. Other solo projects include ongoing experimentation around 'live portraiture' as The Other People: structured encounters with people from non-theatrical milieu. Hampton has also worked as coach/mentor for artist programmes such as MAKE (IE), A-PASS and Sound Image Culture (BE). For more information go to: http://www.anthampton.com/about.html

Edit Kaldor studied English Literature and Theatre and worked for years as dramaturge and video-maker with Peter Halasz. After enrolling at DasArts, she started making her own theatre performances, which soon received international acclaim. Kaldor mixes in her work documentary and fictional elements and often works with nonprofessional actors. Her performances tend to integrate the use of various digital media in a sophisticated but straightforward way. She lives and works in Amsterdam, writing and directing pieces, which stretch considerably the boundaries of theatrical conventions. For more info go to: http://www.editkaldor.com/en/about.html. 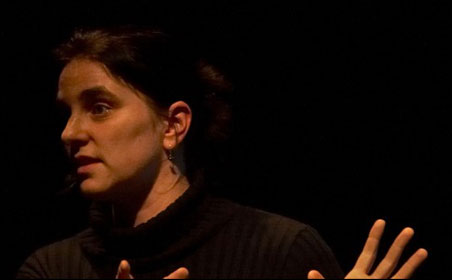 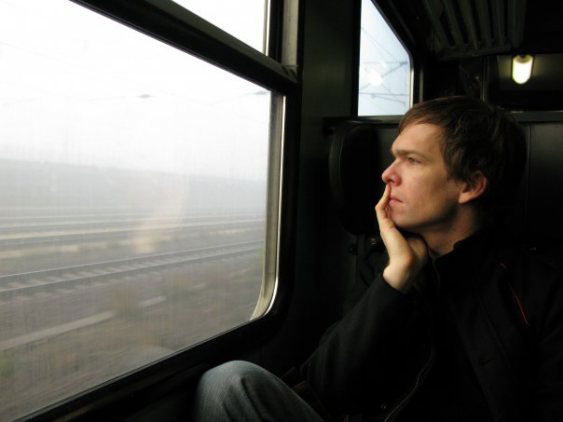